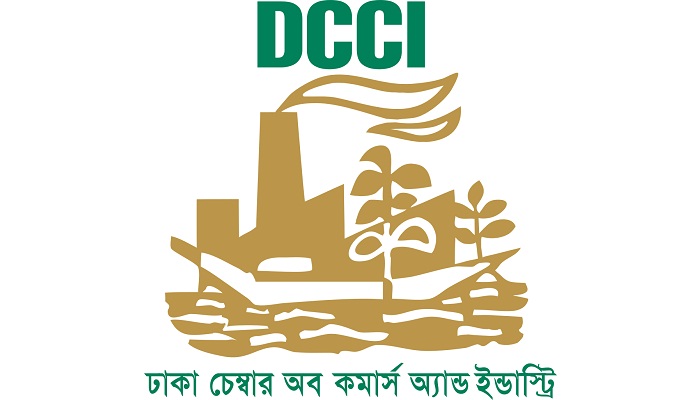 Dhaka Chamber of Commerce and Industry (DCCI) on Monday proposed to cut the VAT rate by more than half bringing it down to 7 percent from 15 percent as fixed in the new Value-Added Tax and Supplementary Duty Act-2012.

"Research and development activities need to be kept free from VAT and tax," said DCCI President Abul Kasem Khan at a pre-budget discussion between National Board of Revenue (NBR) and DCCI at NBR office in the city.

DCCI placed a total of 49 budget recommendations for 2017-18 financial year to the NBR Chairman M Nojibur Rahman for government's consideration.

The DCCI President underscored the need for tax exemption on company's profit which is re-invested in the same business to expedite local investment in the economy.

"For small traders, DCCI demands for 'NO VAT' up to Taka 50 lakh turnover and 3 percent VAT for the turnover from above Taka 50 lakh to Taka one crore 20 lakh," he added.

Abul Kasem Khan said VAT exemption on internet use will help foster the dream of being Digital Bangladesh soon.

"Frequent changes in duty structure sometimes hamper the momentum of industrialization, so the DCCI requested government to formulate a static Duty Structure at least for 3- 5 years," he added.

He also proposed to give tax card as electronic smart card to the valued tax payers. "Like tax card he proposed to introduce VAT Smart Card because out of 8,40,000 Business Identification Number (BIN) holders only 30,000 BIN holders give VAT," he said.

Nojibur Rahman said the government is committed to make a business and industry friendly budget for the next fiscal year. He said NBR would organize workshops on tax issues to create awareness among the mass people and it would also organize income tax camp even in the remote areas of the country.

He underscored the importance for reducing gap between tax officials and businessmen. To make it more effective, he said, NBR will initiate internship programme for the tax officials in different trade organizations and associations.

DCCI Vice President Hossain A Sikder and Director Asif A Chowdhury, among others, were present on the occasion.