Singer Shwapnil now to perform in Australia in July this year 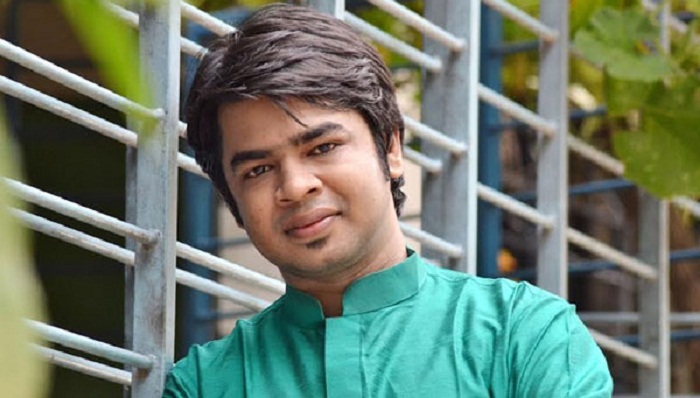 After performing in a number of musical concerts in India, eminent Bangladeshi singer Shwapnil Shojib is now going to perform in Australia.

Talking to daily sun from Kolkata, Shwapnil said, “I am very excited as I am going to perform in Australia for the first time.”

Shwapnil is scheduled to perform at the Science Theatre of The University of New South Wales in Kensington of Sydney in Sydney on July 29.

Kolkata-based renowned singer Anupam Roy and his band will also perform at the event.

Shwapnil Shojib is such an artiste who needs no introduction. The doyen of Rabindra Sangeet trained under music exponents like Rezwana Chowdhury Bannya, late Wahedul Hoque, Lily Islam, Shraboni Sen and Poroma Banerjee.

Shwapnil is a regular artist in the Bangladesh Television and the Bangladesh Betar. He released a cassette titled Aamar Gaan and two solo musical CDs from Bangladesh and another from Kolkata titled The Tagore Treasury.

He is a popular performer in several TV channels in Bangladesh and India. He has participated in prestigious stage concerts in Bangladesh, India, the UK and Australia.

Shwapnil Shojib was honoured with awards by prominent cultural organisations like Rabindra Bengal Foundation in Kolkata, Khelaghor and Nirnoy in Bangladesh.

Shwapnil Shojib was born in Faridpur on November 21 in 1991.