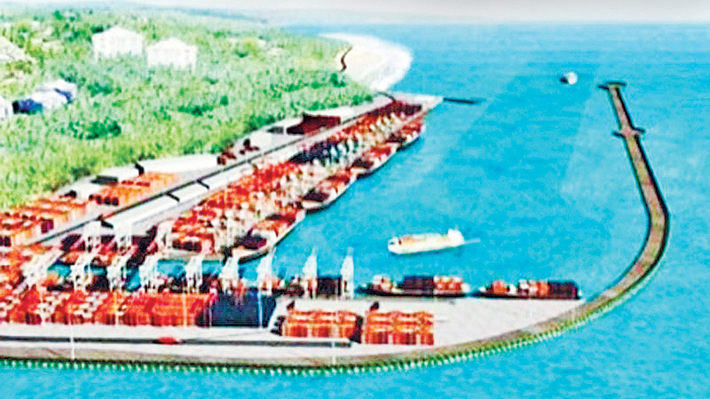 Speaking on the occasion he said the government would build another shipyard near Payra Port, BSS reports.

He said all vessels of BIWTC will be built from KSY in future and added that around 200 acres of land will be purchased to set up the new shipyard.

"Khulna Shipyard is playing a vital role for the economy of the country through constructing warships, cargoes and container vessels for Bangladesh Army, Navy, Coast Guard and BIWTC," he said. The minister said another container vessel will be built by KSY and handed over to BIWTC in October 2017.

The container vessels will be plying on Dhaka-Chittagong, Dhaka-Mongla, Chittagong-Mongla and India and Mayanmar coastal routes, KSY sources said.