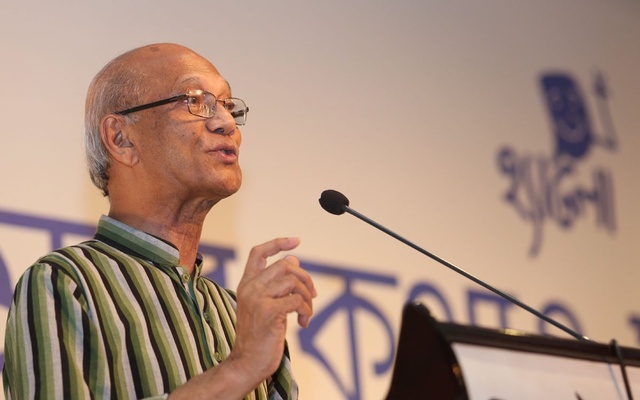 The number of female students marked a rise by 1,64,029 this time compared to the previous year.

The examinations will continue till November 17 and the results will be published within December 30.

Students from 28,761 educational institutions will appear for the examinations to be held simultaneously at 2,734 centers across the country, he added.

Some 1,03,653 irregular students will take part in the JSC examination while  18,021 in JDC, and the number of special students in JSC is 91,861 while in JDC it is 14,698. Besides, some 681 examinees will appear in the examination from eight overseas countries.

Issuing a warning, the Education Minister said stern actions will be taken against those to be involved in question paper leak while the authorities concerned of Bangladesh Telecommunication and Regulatory Commission (BTRC) will monitor the social networking sites and facebook for preventing question paper leak.