Tangail raid: One of 2 militants killed was FF's son 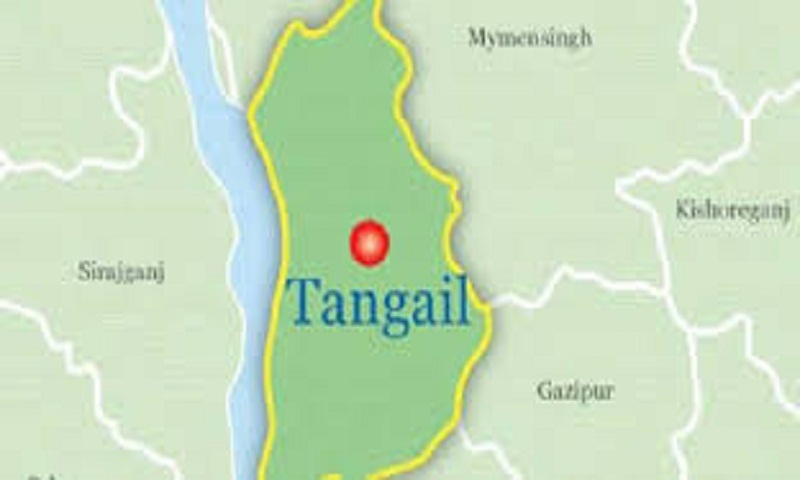 Ahsan Habib, one of the two militants killed in a joint operation by police and Rapid Action Battalion (Rab) at Kagmara in Tangail district town on Saturday, was found to be the son of a freedom fighter, reports unb.

His father Altaf said Ahsan passed the SSC examination from Naogaon KD Government High School in 2007 and came out successful in HSC from Naogaon Government College in 2009. Later, he got admitted to the English Department of Rajshahi University.

In 2013, members of Rab arrested Ahsan along with arms from Zero Point in Rajshahi city.

After securing bail in the arms case, Ahsan severed relationship with the family, said Habib's father, adding that a general diary was lodged with Boalia Police Station in this connection.

"The elite force on Tuesday, last informed that Ahsan Habib was killed during an operation in Tangail while holding a clandestine meeting with other suspected militants," he said.

Later, the slain militant was buried at his family graveyard around 7:45 pm.