When Shahid Kapoor took loan to go to MJ's concert 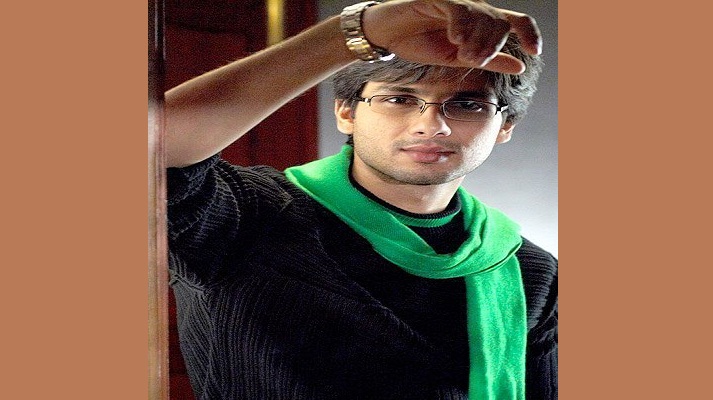 Actor Shahid Kapoor, who essays a rockstar in Udta Punjab, says he was so crazy about watching King of Pop Michael Jackson perform live that he asked his mother to buy him a ticket of his concert rather than give him birthday presents for five years.

Shahid said on TV show Yaar Mera Superstar: “It was 1995 and the ticket was for Rs 3,000. I told my mom that Michael Jackson is coming and don’t give me my birthday presents for the next five years but buy me this ticket."

"So somehow, I managed to collect some money; saved some from my pocket money, took a loan from my mom, and I bought that ticket."

Asked if he ever wanted to be a rockstar, Shahid said: "I guess when you watch huge stars on stage -- be it film stars, music stars or rockstars, of course, there is a part of you that wants to be on that stage, doing that one day, and you want people to react to you that way. I guess every artiste somewhere feels that; that's where it all starts."

Udta Punjab highlights the issue of rampant drug abuse among the youth in Punjab. Shahid is seen essaying the character of a high-on-drugs, long-haired rockstar, who sings with glee and abuses with impunity.

It features Alia Bhatt as a migrant Bihari labourer, Kareena Kapoor Khan as a doctor who is determined to fight the illegal transportation of drugs, and Punjabi actor-singer Diljit Dosanjh as a police officer.

Produced by Balaji Motion Pictures and Phantom Productions, Udta Punjab is set to release on June 17.