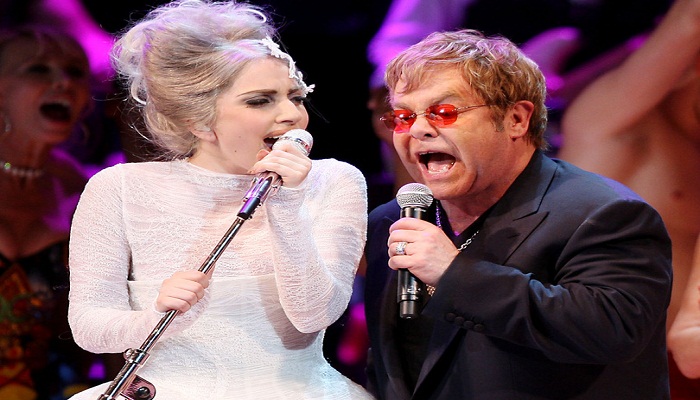 In a radio interview on Tuesday, John revealed that he would be having a writing session with Gaga, reports aceshowbiz.com.

John continued that he had heard some of Gaga's new songs and shared his opinion on them.

"I've heard two songs which are killer, they're just great songs," he teased.

"It's like back to the early stuff of hers: 'You and I' and the Bruce Springsteen 'Bad romance'," he added.

The "Your song" hitmaker also called Gaga a "great writer".

"I think she's a great writer. To me, she is Stefani Germanotta and I love her and I care about her - she's Godmother to my two children," he said.

Gaga's new album, which her fans have been referring to as "LG5", would be her first since 2014's "Cheek to Cheek" with Bennett and her first solo effort since "ARTPOP".