“Except Syedabad, Mohakhali and Gabtoli bus terminals, no counters of inter-district buses will be allowed in Dhaka city from April 1. Already the renovation work of Syedabad Bus Terminal is underway while initiatives will be taken to renovate the two other terminals in the capital,” he said.

The DSCC mayor said these while talking to reporters after attending the 25th meeting of Bus Route Rationalization Committee at Nagar Bhaban.

“We often see that there are many bus counters at Zigatola, Kalabagan, Khilgaon and others part of the city which create traffic congestion and other problems. Now we are getting strict and that’s why we have taken the decision. I hope the public transport management will be more disciplined through the activities,” he said.

All buses will have to use terminals from April, he added.

He also urged the bus owners to park their buses inside terminals and no one will be allowed to keep their buses on roads.

Meanwhile, Dhaka North City Corporation Mayor Md Atiqul Islam, who was present at the meeting, said “We are working to bring discipline on the roads of Dhaka through Bus Route Rationalisation. We often see that buses are kept on roads outside the terminals which create chaos on road.”

The DNCC mayor also said that only buses of ‘Nagar Paribahan’ will be allowed on No 21, 22 and 26 routes and a drive will be conducted from December 20 to January 5 to ensure it.

The human haulers like four wheeled leguna will also not be allowed on the three routes, said Atiqul.

Two others new routes- No 24 and 25- will be launched in the April next. 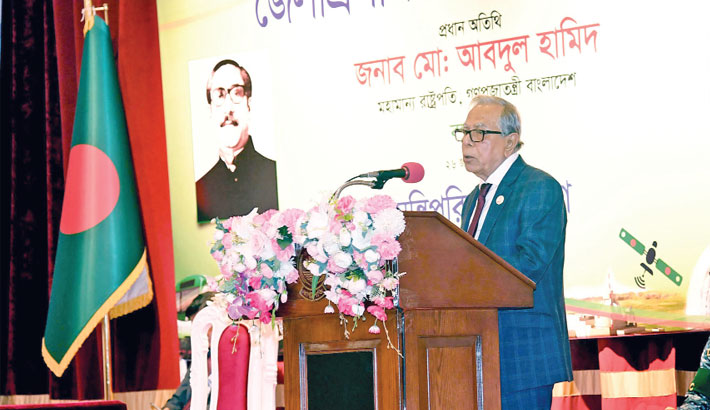 Be vigilant against graft, power abuse

‘Data protection law to be enacted’ 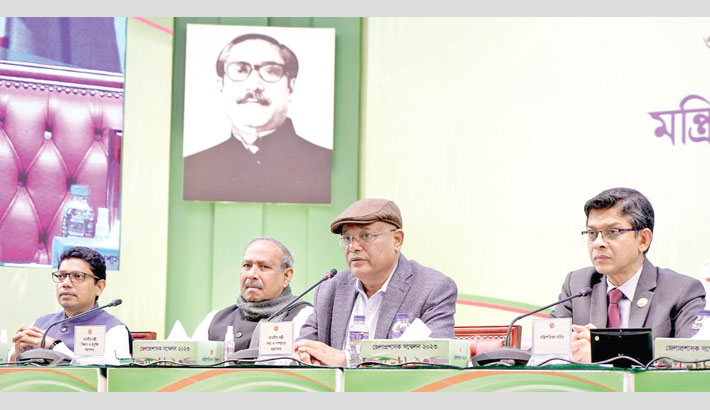 Information and Broadcasting Minister Hasan Mahmud speaks at the annual conference of the deputy commissioners (DCs) at Osmani Memorial Auditorium in the capital on Thursday. —SUN PHOTO 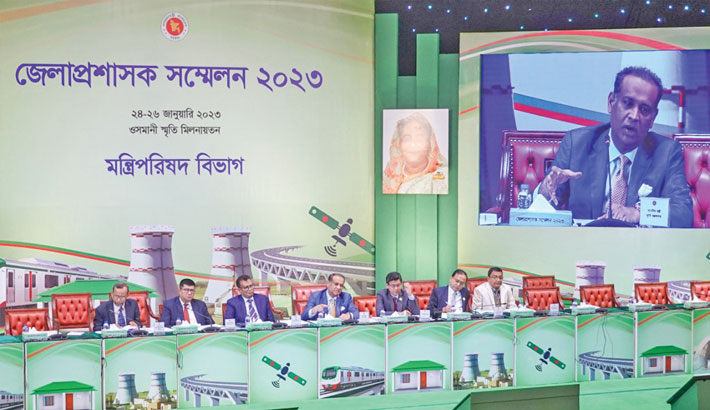 Land Minister Saifuzzaman Chowdhury speaks at the annual conference of the deputy commissioners (DCs) at Osmani Memorial Auditorium in the capital on Thursday. -SUN PHOTO 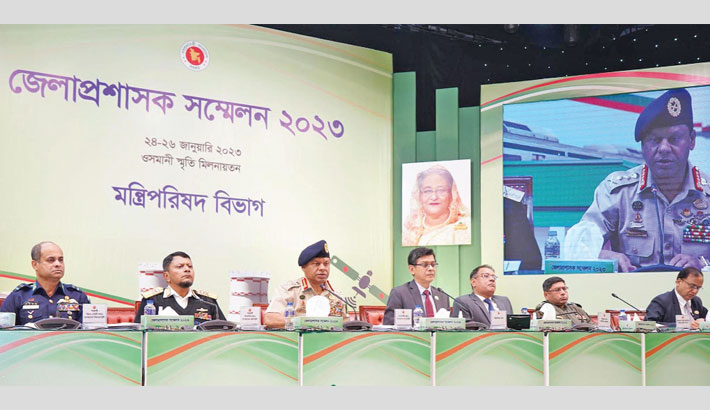 Chief of Army Staff General SM Shafiuddin Ahmed speaks at the annual conference of the deputy commissioners (DCs) at Osmani Memorial Auditorium in the capital on Thursday. -SUN PHOTO