The biggest concert of the year titled ‘BAMBA-Channel i Band Music Fest 2022’ was held at   Bangladesh Army Stadium in the capital on Friday. Channel i and Bangladesh Musical Bands Association (BAMBA) jointly organised the concert, marking the month of victory.

The bands enthralled the audience by performing their popular songs at the concert. The concert was opened with the performance of the band Aurthohin at around 03:00pm. Then, the bands Dalchhut, Cryptic Fate, Shironamhin, Renessa, Powersurge, Feedback, Pentagon and Vikings sang their popular tracks one after another till 09:00pm. 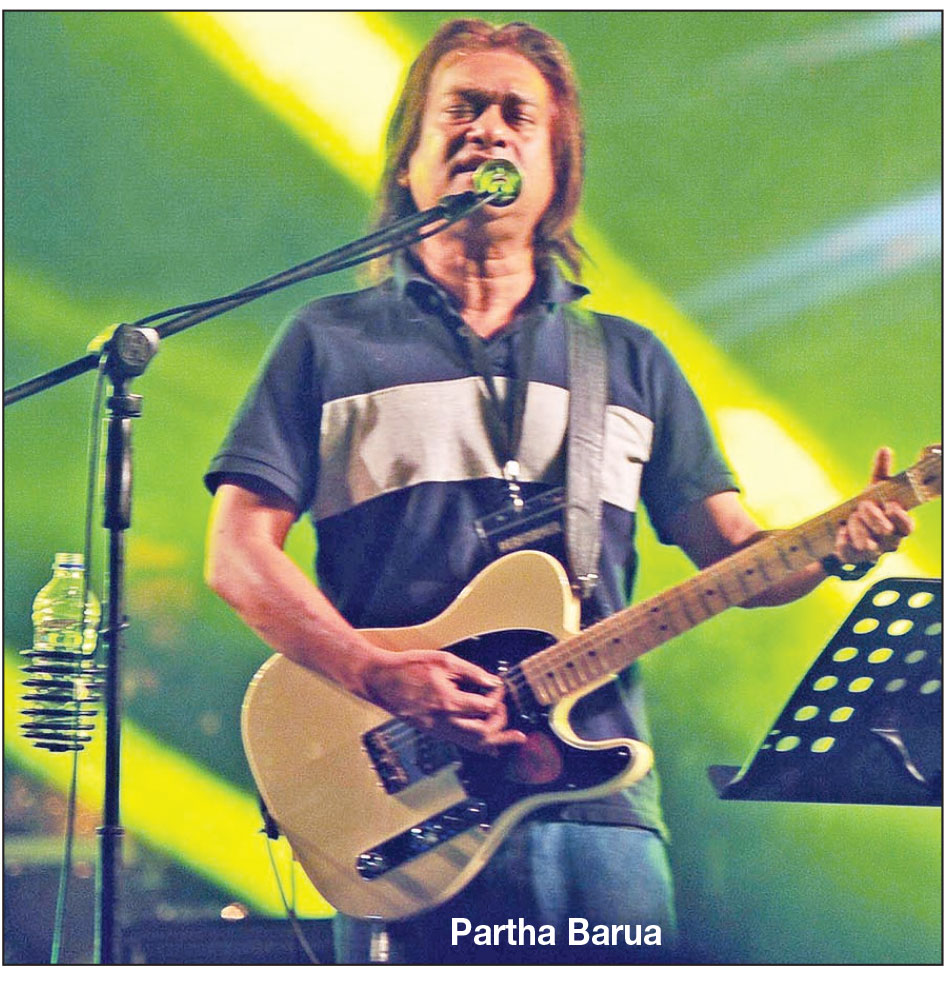 Then, the main attraction of the concert James started performance. When James took the stage, hundreds of spectators, mainly youngsters, burst out in loud cheers as they chanted ‘James! James!’

To the delight of the audience he started performance with his popular song ‘Kobita Tumi Swapno Charini Hoye’. When James sang one of his evergreen songs, ‘Guru Ghor Banaila Ki Diye’, the audience began to sing along with him. Then, he enthralled the audience by performing his popular songs, including ‘Ami Tarai Tarai Rotai Debo Tumi Amar’, ‘Mira Bai’ and ‘Pagla Haoar Tore’.

James wrapped up his performance with the song ‘Bheegi Bheegi’.

After James, Souls, Miles, Artcell and Warfaze took the stage and performed their popular tracks. The concert ended at 12pm leaving the audience in a state of ecstasy.

It may be mentioned that legendary musician Ayub Bachchu had a dream of organising a band music festival with the prominent music bands of the country. Nine years ago, he requested Channel I to organise Band Music Day on December 1 of each year.

Since then, Channel i hosts an annual mega concert on the first Friday of December, to commemorate Ayub Bachchu’s vision.