One to die for killing wife in Noakhali

NOAKHALI: A court in Noakhali on Sunday sentenced a man to death for killing his wife at Begumganj upazila in the district in 2002.

Condemned convict is Moin Uddin, 42 , a resident of Antatpur village under Eklashpur union of the  upazila.

According to the prosecution, Moin Uddin killed his wife Bibi Fatema Akter Poli on August 31, 2002.

After investigation, police submitted a charge-sheet against the accused to the court.

On Sunday, the court delivered the verdict after taking depositions of 17 witnesses. 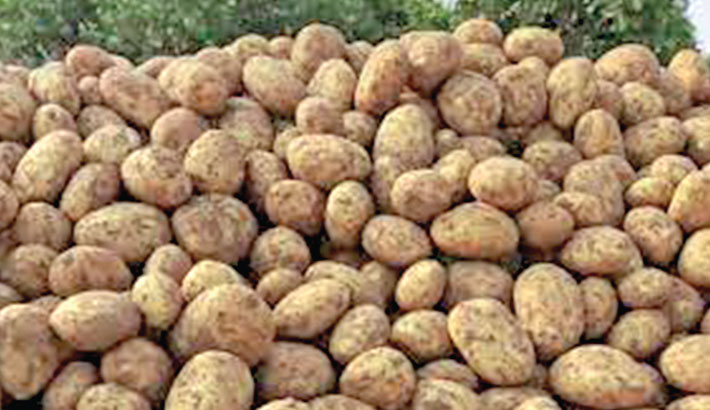