The 28th death anniversary of ATM Walie Ashraf, freedom fighter and former lawmaker from Brahmanbaria-6 was observed on Friday.

On the occasion, doa and milad mahfils were held at his residence in the city’s Mayakanan area and at his grave in Bancharampur of Brahmanbaria, said a press.

Walie Ashraf was a political leader, social worker and journalist, who worked for BBC and was founder editor of Bengali weekly Janomot.

His relatives, friends and well-wishers are requested to pray for the salvation of his departed soul. 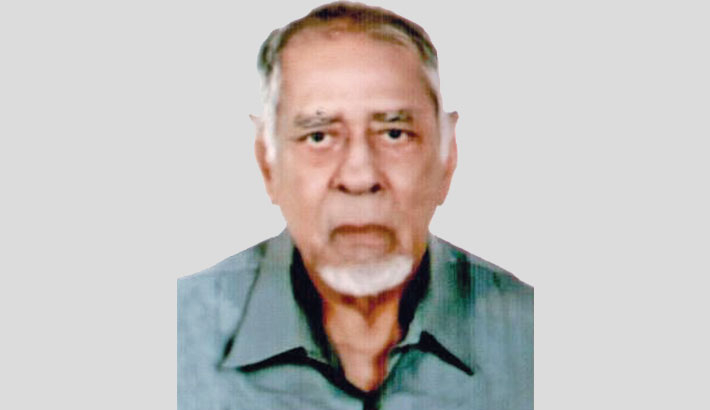 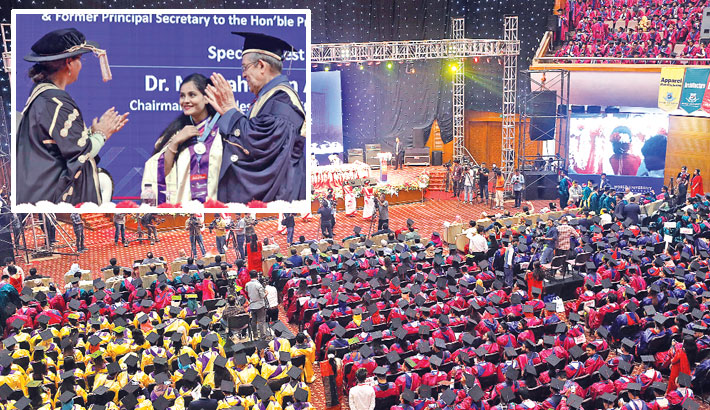