According to reports, the weapon system integrated version of an Advanced Light Helicopter (ALH) crashed near Migging village. The site of the crash is not connected by any road, but three aerial rescue teams were sent to the location, army sources said, adding that two have reached the site.

Visuals show part of the wreckage in flames.

The helicopter, carrying army personnel, was on a regular sortie after taking off from Likabali this morning. The crash took place at 10.43 am.

As there are no motorable roads leading to the village, except a hanging bridge, three joint teams of both army and the air force are engaged in the rescue op with one Mi-17 and two Dhruv helicopters. Local villagers are also said to be involved in the rescue work.

This is the second helicopter crash in Arunachal Pradesh in October. Earlier this month, a pilot lost his life and several others were injured after a Cheetah helicopter crashed near Tawang.

The ALH (WSI), also known as Rudra Mark IV, is a potent attack helicopter, designed and developed by state-run Hindustan Aeronautics Limited (HAL) to fill very niche roles in the Indian Army and the IAF.

The Indian Army's aviation wing has been deploying the Weapon System Integrated (WSI) variant of the Advanced Light Helicopter Rudra in the region, adding more teeth to its tactical missions in view of the lingering border row with China in eastern Ladakh.

The total number of deaths in the 15 accidents included 14 people killed in the December 8, 2021 crash near Coonoor. Then Chief of Defence Staff Gen Bipin Rawat, his wife Madhulika, and 12 armed forces personnel were killed in the crash.

Seven helicopters each from the Indian Army and the Indian Air Force were involved in accidents during the period, while one was from the Navy. 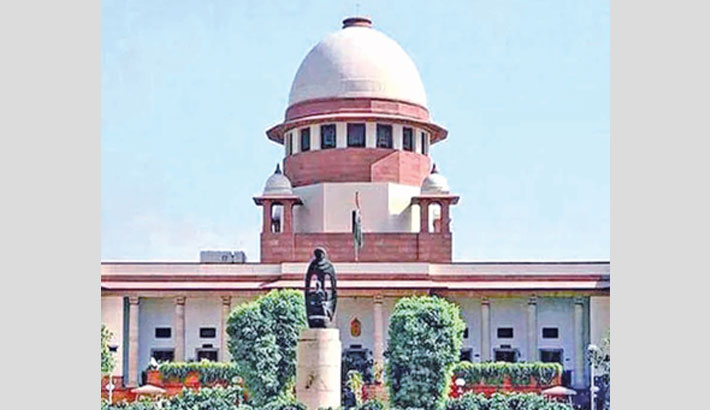 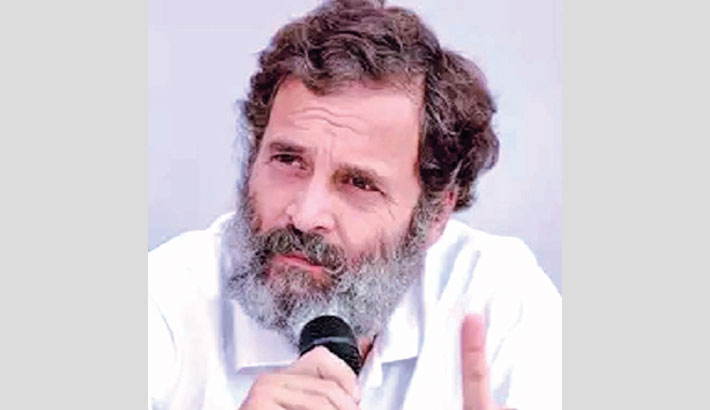