In our country, incidents of heart attacks are increasing at an alarming rate. In recent years, deaths caused by cardiovascular diseases increased manifold, according to WHO. But, its treatment is beyond reach of common people. Treatment cost is so high that only rich people can afford it. The number of healthcare facilities is far less than what is necessary to cater to patients suffering from cardiac problems. The existing facilities are not properly equipped to treat the growing number of cardiac patients. Treatment is mainly Dhaka-centric. In Dhaka, the number of cardiac care hospitals is 20, according to a latest data of the Cardiac Surgeons Society of Bangladesh (CSCB). Of them, four are public and 16 private hospitals.

In government facilities, the fees of surgery begin at Tk 1.10 lakh while the lowest fee that private hospitals take is around Tk 3.5 lakh. It is estimated that only 15 to 18 percent of total cardiac patients who need surgery are served in the surgery units. Majority of patients who need surgery remain outside the purview of service. Ultimately, they have to face untimely deaths. There is no alternative to strengthening the capacity of public hospitals to serve the common people. Heart attacks was once characterised as a part of ‘old man's disease,’ but now these incidents are increasingly occurring among younger people also. According to doctors, inconsistent changes in modern lifestyles and physical inactivity are the two major reasons for increased heart problems.

Incidents of heart attacks among young people are increasing day by day due to excessive smoking, lack of physical activity, not enough sleep, weight gain, excessive anxiety, eating unhealthy food, especially fat and cholesterol-rich food, diabetes, unhealthy lifestyle and hereditary causes et cetera. Every living being must taste death, but a premature death is something no one desires. Heart attacks have become one of the leading causes of premature deaths. We need preventive cardiology to tackle the situation; it means we have to make society aware of the risk factors for cardiac diseases. People have to change their lifestyle, abandon smoking, go for walk every day, keep body weight under control, treat hypertension and they have to keep their blood sugar and cholesterol levels under control. 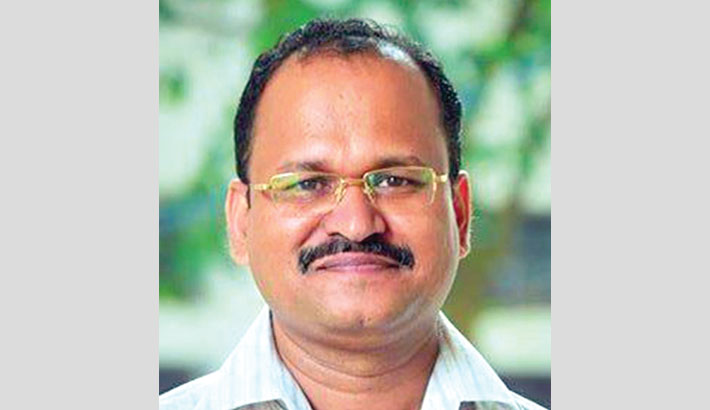 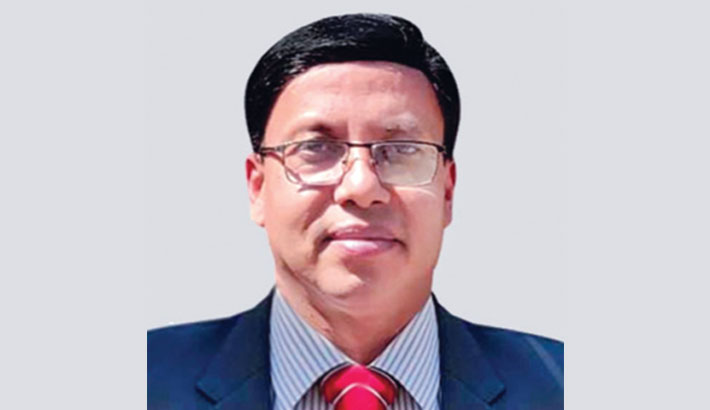