JHENAIDAH: A court in Jhenaidah on Tuesday sentenced nine accused to life imprisonment for killing a housewife after gang rape at Sadar upazila in the district in 2011.

Bazlur Rahman, public prosecutor of the court, confirmed the matter.

Victim Renu Begum was the wife of Arab Ali, a resident of Bishkhali village.

According to the prosecution, the convicts picked up Renu Begum on March, 2011 from her house. Later, they raped her in a bush and killed her there.

A case was filed by the victim’s husband with Jhenaidah Sadar Police Station accusing 10 people. One of them died before the trial. 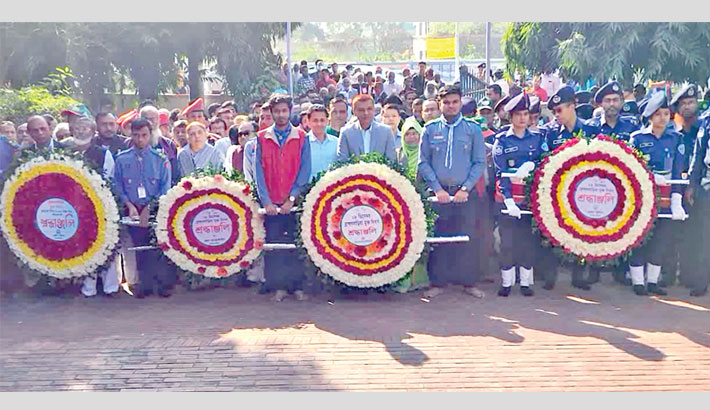 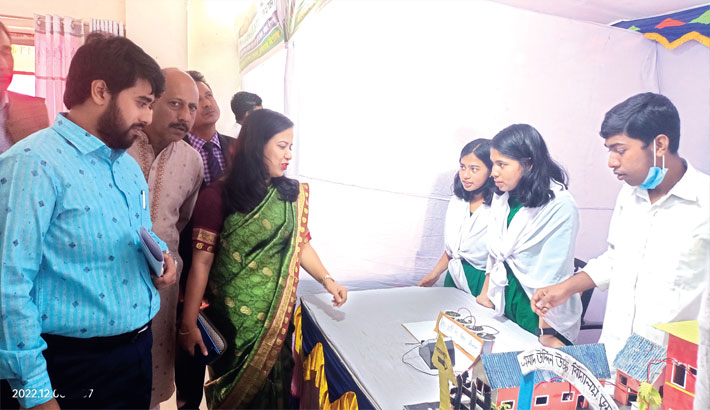 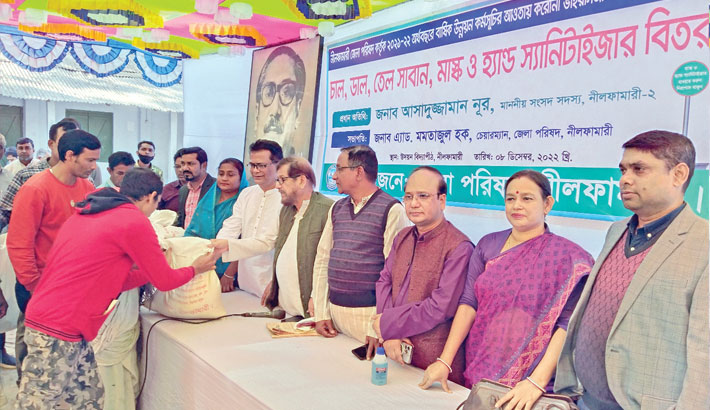