NEW YORK: The United States has warned Russia privately of catastrophic consequences if it uses nuclear weapons as part of the Ukraine invasion, reports AFP.

Russian President Vladimir Putin made a thinly veiled threat to use nuclear arms in a speech Wednesday in which he announced the mobilisation of reservists following Ukrainian gains on the ground.

Secretary of State Antony Blinken, in an interview broadcast Sunday, confirmed reports that the United States has sent private warnings to Russia to steer clear of nuclear war.

We have been very clear with the Russians publicly, and, as well as privately, to stop the loose talk about nuclear weapons, Blinken told the CBS News program 60 Minutes in New York on the sidelines of the UN General Assembly.

It’s very important that Moscow hear from us and know from us that the consequences would be horrific. And we’ve made that very clear, Blinken said.

Any use of nuclear weapons would have catastrophic effects for, of course, the country using them, but for many others as well.Jake Sullivan, President Joe Biden’s national security advisor, said in a separate interview Sunday that the United States has warned Russia at very high levels of catastrophic consequences for using nuclear arms.

The United States and its allies would respond decisively, Sullivan said on CBS’s Face the Nation. We have been clear and specific about what that will entail.

Russia and the United States are the world’s largest nuclear weapons powers, but separate from the threats of planetary destruction, Russian military doctrine permits the use of tactical nuclear weapons on the battlefield to force an enemy to retreat.

Russian Foreign Minister Sergei Lavrov, asked during a news conference Saturday at the United Nations about Putin’s comments, said only that Moscow’s doctrine is an open document.

President Volodymyr Zelensky told Face the Nation that Putin’s veiled nuclear threat could be a reality, saying Russian military activity at nuclear power plants in Ukraine are the first steps of his nuclear blackmail.

He wants to scare the whole world, the Ukrainian leader said of Putin.

I don’t think he’s bluffing. I think the world is deterring it and containing this threat. We need to keep putting pressure on him and not allow him to continue, Zelensky added.

No country has used nuclear weapons on the battlefield except the United States in 1945, when it destroyed the Japanese cities of Hiroshima and Nagasaki, killing more than 200,000 people. Imperial Japan surrendered days later, ending World War II. 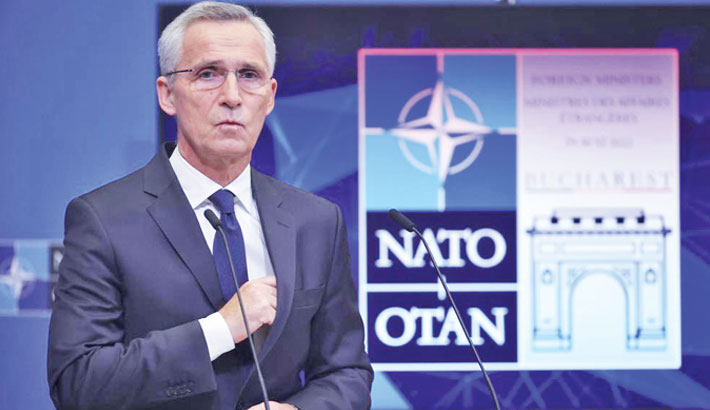 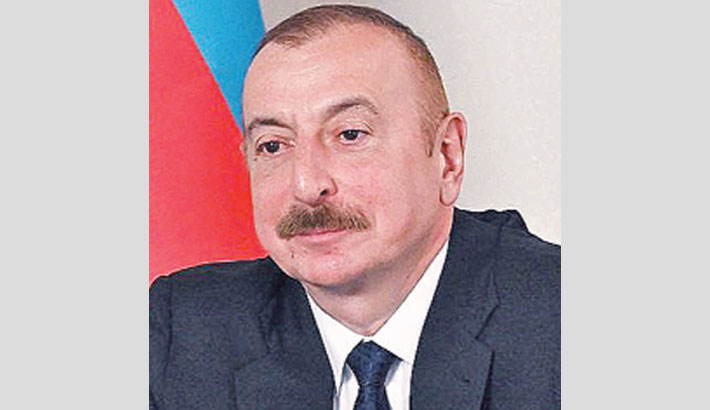 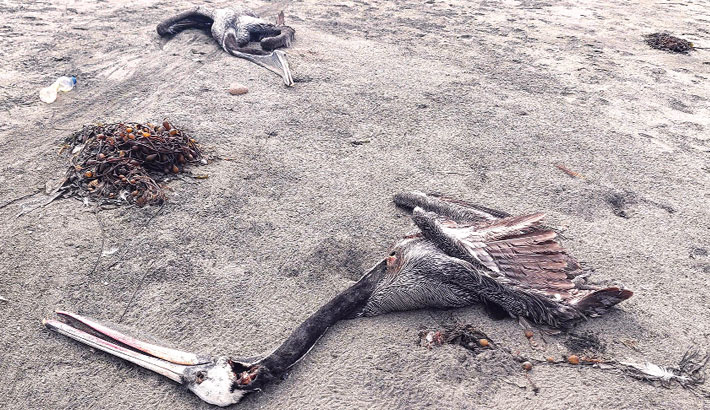