Indian High Commissioner to Bangladesh Vikram K Doraiswami on Thursday exchanged views with the members of Association of Former BCS (FA) Ambassadors (AOFA) at an interactive session at the Foreign Service Academy in the capital.

Addressing the programme, the Indian High Commissioner outlined the context of the current state of the bilateral relations between Bangladesh and India and the prospect, opportunities and challenges for the future.

He stressed that the successful outcome of the recently held Ministerial level meeting of the Joint River Commission (JRC) would provide added substance to the upcoming visit of Prime Minister Sheikh Hasina to India.

Responding the questions and comments of some of the AOFA members, the Indian High Commissioner said connectivity, trade and travel between the two countries, especially between Bangladesh and the states in north east India, has increased in very large measure but there is need and prospects for further expansion of these ties.

AOFA members stressed the importance of maintaining the elements of mutual benefit, respect and accommodation to give these ties a greater strength. 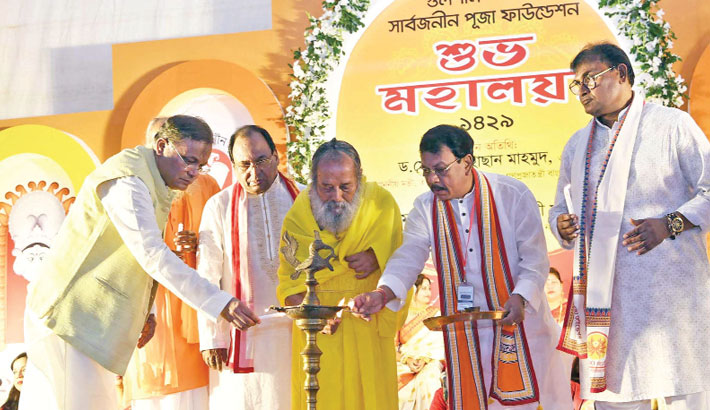 No scope to change govt without polls 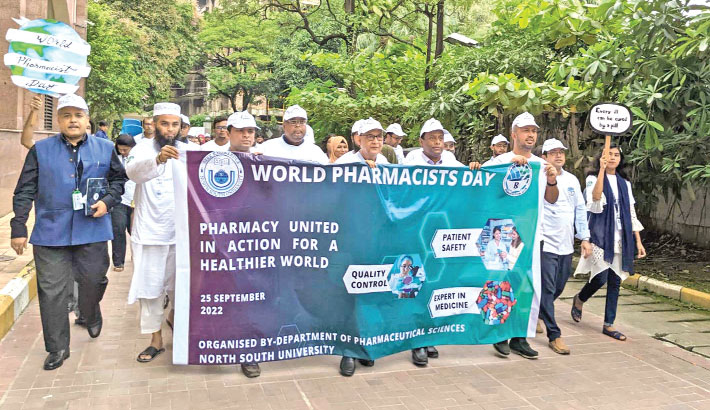 Use of technology recommended for ensuring good governance