We set off on a journey with a hope to reach our destinations safely. We do not want to encounter any unpleasant incident on the way. However, our journey does not become a pleasant and smooth one all the time. Sometimes it ends in tragedy as some of us meet accident, losing our lives or getting injured. And with the risk of accident has now increased the danger of robbery and rape on moving buses. Armed robbers board buses under the guise of passengers and loot the belongings of the occupants. They even take turns raping women passengers and do not hesitate of kill anyone if they face resistance. Such an incident took place in Tangail on August 3 where armed robbers hijacked a bus, looted valuables of the passengers, raped a young woman and molested several other female passengers. The bone-chilling incident occurred when the bus was on its way to Chattogram from Kushtia. Posing as passengers, a gang of robbers, numbering 13, got into the bus in three groups in a span of 10 minutes after it resumed its journey following a stopover at a hotel in Sirajganj district on August 2 night. Four of the hoodlums boarded the bus first, several others after five minutes and the rest got into the vehicle after another five minutes. When the bus reached Natiapara in Sadar upazila of Tangail on Dhaka-Tangail highway, the robbers showed their true colour. They whiffed out guns, took control of the bus at gunpoint and one of them held the steering. Later, they changed the direction and drove towards Madhupur making a U-turn. On an isolated stretch of the highway, the bandits robbed the passengers of cash, jewellery and handsets. They blindfolded the passengers and raped the woman in turns as she protested their misbehaviour. The criminals also molested several other female passengers of the bus. The passengers' ordeal continued for over three hours until the criminals put them down and drove the vehicle towards Raktipara where they abandoned it and fled in a microbus with the booty. All the 13 members of the gang involved in the incident have already been arrested.

Robbery in buses in the guise of passengers has now taken a serious turn. Such incidents are taking place frequently on highways which have become unsafe. Highways are now synonymous with panic at night. Many passengers lost their belongings to robbers. Even many had to lose their lives. Highway police have no data on such robberies. However, according to media reports, at least 25 daring robbery incidents took place in the last seven months. On September 1 last year, bandits committed robbery on a bus in Rangpur and killed its driver. Later, it was known after the arrest of six robbers that they committed robbery in eight moving buses within a 48-kilometre stretch of Dhaka-Rangpur highway from Palashbari in Gaibandha to Pirganj in Rangpur in nine months since December 2020.

Rapid Action Battalion (RAB) at a press conference in the capital on June 12 last said a gang of robbers committed over 15 robberies in moving buses under the guise of passengers in the last one and a half years. They also gang raped a woman during a robbery. The information came after the arrest of eight robbers from Ashulia. Many robbery incidents, however, go unreported.

The robbers target long-haul buses running on different routes. Some of the gangsters board a bus from the starting point while some others from later counters. They also choose buses that pick up passengers from anywhere, which happened in the case of the Tangail incident. Even there are allegations that bus drivers and supervisors also connive with the robbers. The bandits prey on their targets at desolate places of highways. They not only rob passengers of money and valuables but also do not hesitate to attack them physically.

The incidents of robbery take place for lack of security on highways at night, allowing passengers to get into buses midway and collusion of transport workers with the bandits. There are no arrangements of enough security on highways for night coaches. There should have been check posts at important points of the motorways. However, these are hardly seen. Even the patrol of highway police is also scarce. There is also lack of coordination between the district police and highway police. Although it is strictly prohibited to pick up any passenger from anywhere except designated counters, bus drivers and supervisors do not follow it. They pick up passengers midway to make extra bucks and the robbers take this opportunity to commit the crime. Although it was supposed to take photos as well as videos of passengers of long-route buses at the starting points, it is not followed at all.

In the Tangail case, the hoodlums unleashed the horror for long three hours moving from one road to another. They fled unobstructed after looting the passengers and gang raping the woman, which is unimaginable. The incident did not come to the notice of police even during this long period of time. It was learnt that there was no police on the highway. There was neither any check post on the road nor patrol by highway police. Now the obvious question is that where were police at that time? It is alleged that highway police remain busy with goods-laden trucks in order to collect extortion and pay no attention to buses, paving the way for robbers to continue their crimes unabated. Although there is instruction from the police headquarters not to stop any vehicle carrying goods on highways without any specific complaint or information, police do not abide by it. There are allegations that highway police become desperate at night to collect extortion from goods-laden trucks threatening to file cases on different charges. No vehicle – big or small – is spared. However, none dares to lodge any complaint in this regard as they fear they will be harassed further for this.

If we look back at the robbery in moving buses, we will see that action is not taken against the criminals in all the cases. Even no complaint is filed with police in most of the cases. While many victims prefer not walking into hassle by filing a case, many even cannot lodge any as police make them move from one police station to another over assertion of the place of occurrence. And transport owners and workers do not want to report to police as they know their vehicles will be seized as evidence if they do so. So, the robbers get away with murder in most of the cases. Even those who were arrested over any incident returned to their old job after getting released from jail on bail.

Under the circumstances, the authorities concerned must take necessary measures to make highways safe for passengers at night and prevent robbery. For this, adequate check posts should be set up at important points of highways and police patrol should be strengthened. According to a Bangladesh Road Transport Owners’ Association leader, robbery takes place at 20-25 points across 11,806 km of highways. So, special attention should be given to these points. At the same time, the picking up of passengers in midway will have to be stopped. Action will have to be taken against transport workers who allow passengers to get into buses from anywhere to make extra money. Latest technology can also be embraced to check crimes on highways. Closed-circuit television cameras and panic button can be installed in buses. If anyone presses the button in case of any emergency, information will reach police automatically. Buses can also be fitted with GPS-enabled tracking devices. At the same time, exemplary punishment must be meted out to those who are involved in the incidents of robbery. There is the provision of highest punishment for such crime and it should be enforced. If the culprits are not brought under justice, there remains the apprehension of recurrence of such incidents. If harsher punishment is meted out to the culprits, this will deter others from resorting to the crime.

The writer is a Senior Sub-editor, the Daily Sun 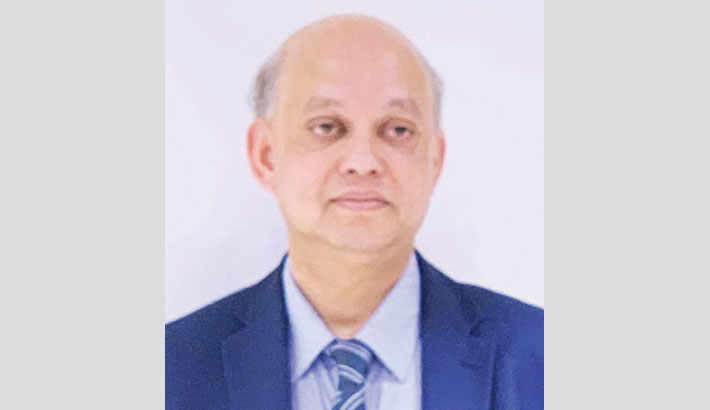 Why Western Liberalism Is Perilous 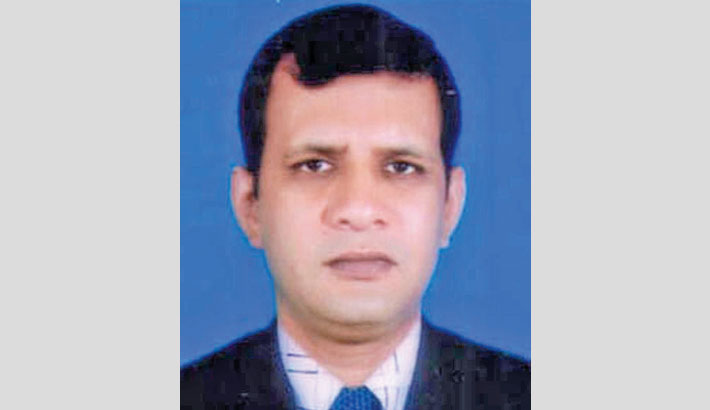