Presently, six state-owned banks (SOBs) are in operation in the country. Basically, almost all of these banks have now been turned into white elephants for the country’s economy. These banks run the risk of dragging down the banking sector.  They lag behind the loan recovery target set by the Ministry of Finance. They constantly struggle with recovering their bad loans. There is a saying that bad loans and SOBs go hand in hand. Existing shambolic management along with the culture of nepotism and impunity within these banks are to be blamed for the dismal situation. They are stumbling in their banking journey.

In this darkness, Agrani Bank is the only dependable SOB on which people can rely. Under the able guidance of a seasoned banker, the bank rose above its crisis. The new management under his guidance has turned the losing concern into a profitable one by overcoming all odds. In a recent interview with the Daily Sun, he narrated the success story of the bank. He spoke on its business activities and the state of its financial indicators. He described the role of the bank in various services, including deposits, loans and advances, operating profit, import, repayment, remittance, collection of classified loans, and described in detail the contribution and success of this state-owned institution to society and the national economy.

Agrani Bank has continued its banking activities in all spheres with skilled manpower to achieve the economic development and growth of the country. In the past five years, the bank entered the prestigious club of Taka one trillion deposits with growth momentum in revenue by supporting public-private projects as a skilled arranger of syndicated loans for mega projects and industries. Committed to the development of the country and the nation with best services, Agrani Bank is now moving forward along the path of success. Following the policy of innovative bank management and services like those of this bank, other state-owned banks can also turn themselves into profitable financial institutions. 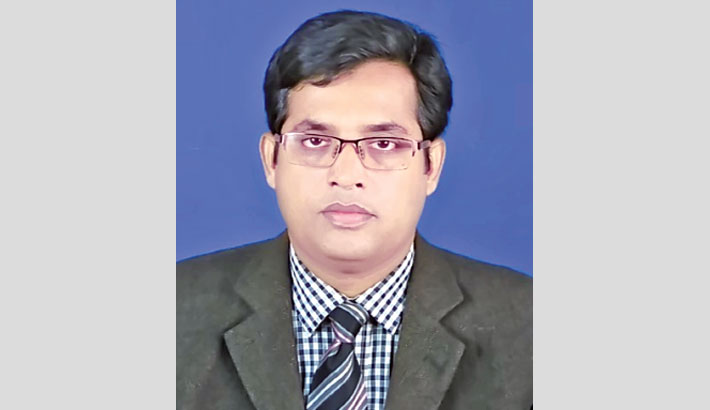 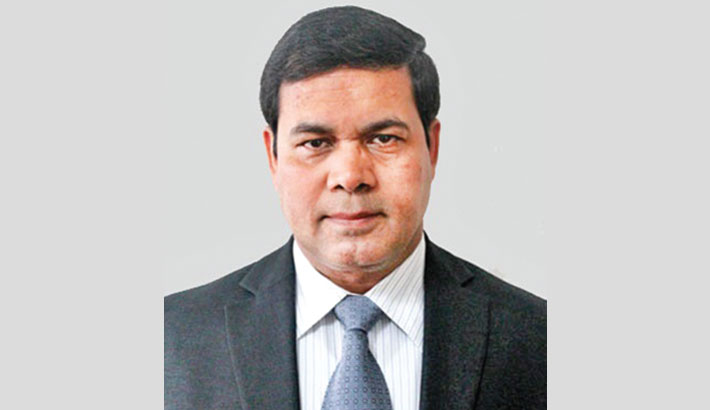