The court also acquitted one Ashutosh Bapery as the charge against him was not proved during the trial.

Judge of the Khulna Metropolitan Session Judge Court Mahmuda Khatun pronounced the verdict against them in presence of all the accused. The Judge also fined Taka 30,000 each, in default, they will have to suffer more six months rigorous imprisonment.

The Court sources said, the accused hit on the head of Khan Ibne Zaman and later they strangulated him tied his legs and hands with rope at his residence at Khalishpur area in the city on October 13 in 2013.

On October 21, Police arrested three convicted criminals from the city and produced them before the Chief Metropolitan Magistrate Court (CMM). The arrested accused made confessional statements before the magistrate under section 164 of the Criminal Procedure Code (CrPC) involving themselves into the Zaman murder.

Investigation Officer (IO) of the case Inspector Nikhil Chandra Mondal pressed the charge sheet of the case to the court against four youths on January 14, 2009. 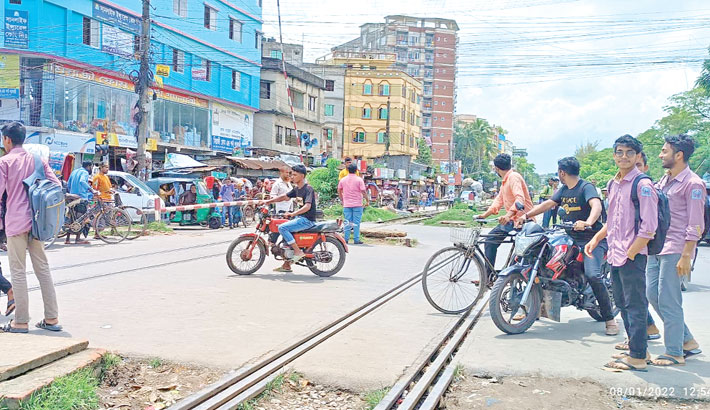 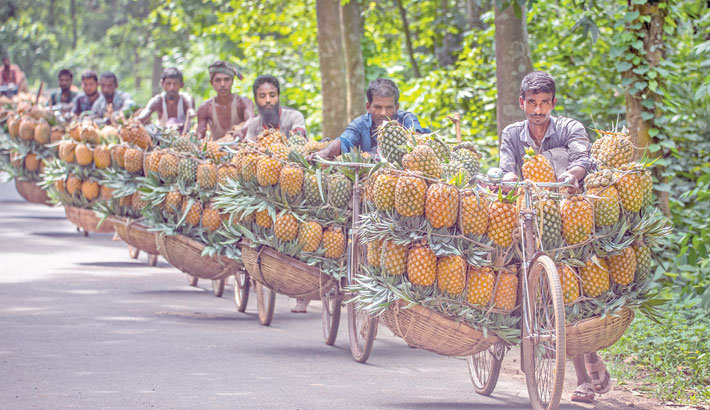 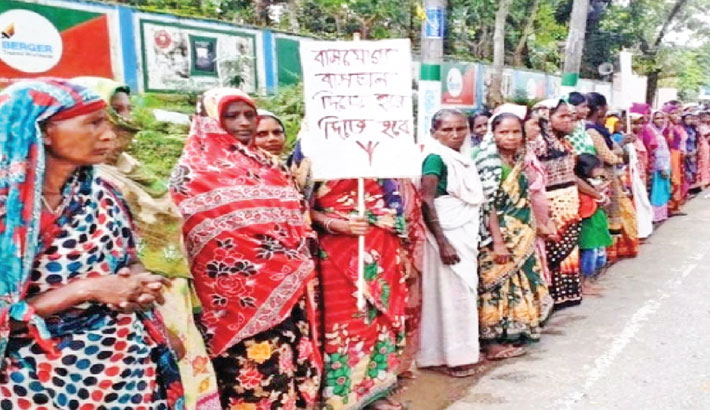