Bangladesh confined Zimbabwe to 135-8 in 20 overs in the second T20I match as off-spinner Mosaddek took his first five-wicket haul in the T20Is and batter Liton contributed with him with 56 runs off 33 balls hitting two sixes and six fours.

Batsmen Anamul Haque, Afif Hossain and Najmul Hossain Shanto managed 16, 30 and 19 runs each respectively for the winning side.

Richard Ngarava, Sean Williams and Sikandar Raza took one wicket each for the hosts.

Zimbabwe won the toss in the second T20I and chose to bat first. Off the very first ball, Mosaddek trapped Regis Chakabva for a duck. Captain Nurul Hasan Sohan took an easy catch behind the wicket.

Mosaddek took five wickets for 20 runs – his best bowling figures in the format. And along the way, he became only the fourth Bangladeshi bowler to take five or more wickets in T20Is.

However, Sikandar Raza stood firm like a rock. Before falling to Mustafizur Rahman, Raza scored 62 runs off 53 balls. And Ryan Burl was the second-highest run scorer for the hosts (32).

Earlier on Saturday, the hosts won the first match by 17 runs. The third and final match of the series will be played on August 2 at the same venue.

Tigers want to bounce back 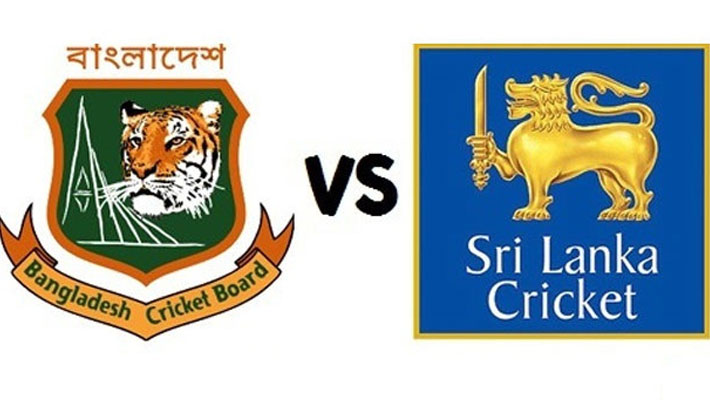 Tigers hope to bounce back against Lions 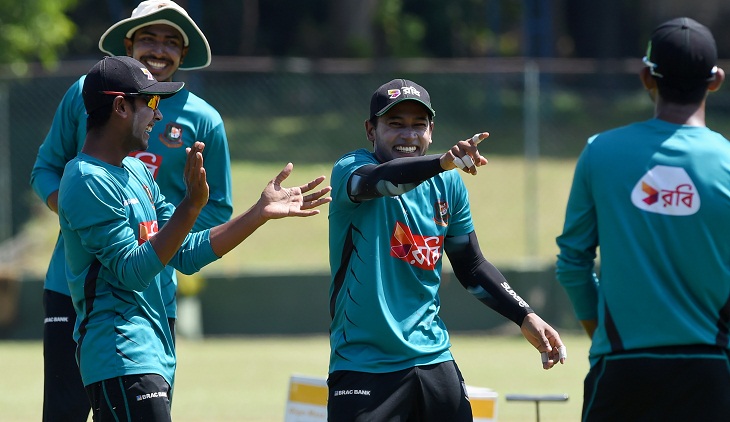 Tigers hope to bounce back against Lions

Low-quality replica items that are modelled after the original products of renowned brands are put on display for sale by the rail tracks at Doyaganj in the capital on Saturday. – Md nasir uddin