After appearing in the country’s Premier League Football for the first time, the Bashundhara Kings has created a unique example by winning the league title for three consecutive seasons. It adds a new chapter to the country’s football history. Not only in the country’s soccer arena but also the sub-continent, the Kings has earned a formidable position with their consistent performance. The secret behind their on-field success is the team spirit, while for off-field it is the professional approach of the governing council of the club led by President Imrul Hasan who can analyse the current situation, foresight and desire to win, which enabled them to achieve the milestone.

The most vital factor for the club is that those who are patronising the club, including Bashundhara Group Chairman Ahmed Akbar Sobhan and his worthy sons, are very much sports enthusiasts. Managing Director of the group Sayem Sobhan Anvir is the president of Sheikh Russel Krira Chakra while his brother Safwan Sobhan, also the vice chairman of the business conglomerate, is the chairman of Sheikh Jamal Dhanmondi Club. The unconditional support of Bashundhara Group’s chairman and others has made the club a giant in the country’s soccer arena. Besides, the club actually brings a massive change to country’s traditional way of thinking about football as well as bringing new opportunities and dreams.

That no other team had won successive three trophies following their first appearance in the country’s highest professional league implies the significance of the success of Bashundhara Kings which clinched the title in 2018-19, 2020-2021 and 2021-22 (the league was postponed in 2019-20 season due to the coronavirus pandemic). The Kings is also at the door of another milestone. If their women's team can triumph in their league title, which will also be their successive three league trophy just like their men’s team, the Kings will be the first team in the sub-continent to make a hat-trick in both men’s and women’s league in the first three seasons.

In undivided India, Dhaka’s traditional first division football league was started in 1915. In the history of the last 107 years, the Bashundhara Kings is the only team to achieve such success. The Kings is marching forwards keeping others well behind. Along with better on-field performance and fulfilling the demand of time, the team has been contributing to changing the football culture of the country. They are trying hard to bring back the country’s soccer lovers’ craze. 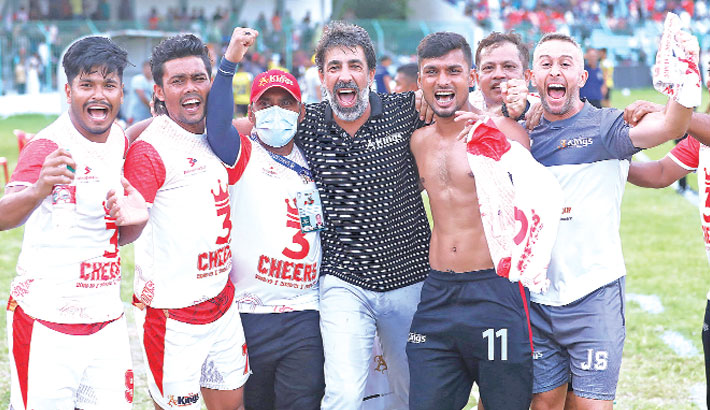 The Bengalis of the sub-continent were first introduced to football about 170 year ago. In 1893, Indian Football Association (IFA) was established. Nagendra Prasad Sarbadhikary, known as the Father of Indian Football for his role in founding the first Indian football organisation, played a significant role in the meeting held at Shobhabazar Club with a view to establish IFA. He was the only Indian member in the governing body of IFA.

The oldest football league in the world, English League, was started in 1888 which was later renamed as English Premier League in 1992. On the other hand, the first division football league was begun in Kolkata in 1898. As a local team, Mohun Bagan participated in the tournament for the first time in 1915. Another Bengali club, Aryans Club, made its debut in the competition next year. In Kolkata League, Kolkata Mohammedan Sporting Club won five consecutive trophies after their first division debut in 1934. The club is still alone in that record. Later, East Bengal also made a hat-trick in winning the title but it was much later of their debut.

Bangladesh Premier League started in 2007. The victor of the first three seasons was Abahani Krira Chakra, the club that played their opening first division match in 1972 under the leadership of Abdus Sadek, the elder brother of Bashundhara Group Chairman Ahmed Akbar Sobhan.

Bashundhara Kings has confirmed their league title retention with two matches to spare in this season. Throughout the tournament, the Kings has maintained a stable performance which was not the case for other teams. As a result, the Kings was almost clearly ahead of others to win the contest. The team exhibits far better performance compared to their competitors, handling the pressure of a lengthy tournament. With a few exceptions, the team management was successful to bring out their players’ best performance.

Kings’ Spaniard Manager Óscar Bruzón has turned out to be a successful coach to help the team win third consecutive trophies whose contract will come to an end in December next. The Kings does not limit their dream inside the border of our country; rather the management dreams to turn the club into a regional superpower.

It was not that all of the matches of Bashundhara Kings were eye-soothing, which was very unlikely to the nature of the club whose first and foremost aim is to entertain fans with better on-field performance. The team management is looking for creating new fans along with bringing back old supporters to football grounds. This is actually the right way to earn the trust of soccer fans and make a club popular.

Club football is the lifeline of national football. The graph of national football will be ascending with better club football. But, the performance of our local clubs was not satisfactory when they play against foreign clubs. Their lack of confidence and concentration becomes evident in those matches. The performance evaluation of local players in domestic leagues does not differ much.

I had the opportunity to speak with the president of the club on a few occasions. Every time, I observed how much importance he gives to teamwork. To lead his side, this soft-spoken person is totally a team man. He does not hesitate to analyse the reasons behind any failure. While we were watching a game on television together, he once said it is my responsibility to make a decision but it is not less important to convince others of that decision.

Abahani Ltd had started the season by defeating Bashundhara Kings in Independence Cup. Later, the club won Federation Cup, where Bashundhara Kings was absent. Obviously, the popular club began its journey in the Premier League full of confidence to regain the league title. They formed a balanced team with reputed local and foreign players. On the other hand, Bashundhara Kings stumbled in their first league match against newcomer Swadhinata Krira Sangha. But the Kings recovered from the unexpected stumble, continued improving their performance with the competition going ahead and finally, won the league title.

To be a successful team, it is very important to lead the club properly along with on-field performance. There are many examples, where a club failed to bring desired success despite having a good bunch of players just because of off-field leadership.

As mentioned earlier, the on-field performance of Bashundhara Kings was not up to their standard in all matches. At one stage, the absence of effective foreign recruitments was very much evident. Some contracted players did not join the club for personal reasons, which is a lesson for the club officials. Taking lessons from their mistakes, the management has to form a better team in the future to take up local and foreign clubs in the next season. However, I would like to congratulate the players, team manager, club officials and Bashundhara Group for clinching the trophy.

The writer is a columnist and analyst 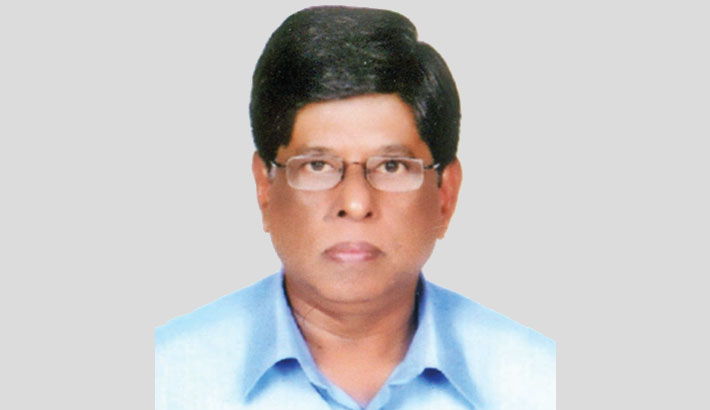 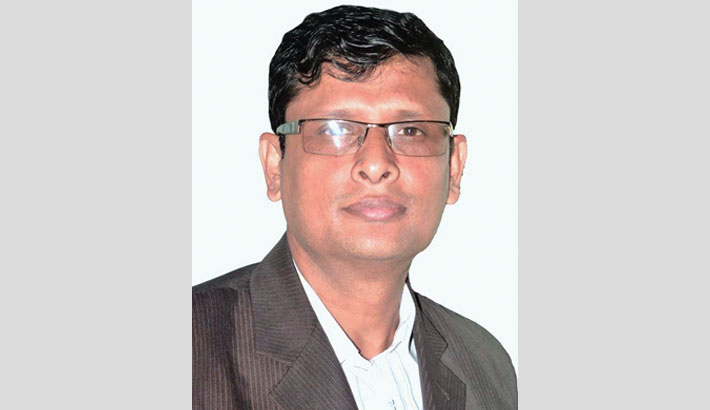