Teen falls into river while taking selfie from train

JOYPURHAT: Body of a 15-year-old male recovered who went missing on Sunday falling from a moving train while clicking selfies at Akkelpur upazila in Joypurhat, reports UNB.

According to police, Mehedi was traveling with his grandmother by Panchagarh-bound inter-city train Ekota Express on Sunday. At around 6pm when the train was on Halhalia Bridge, unaware Mehedi while clicking selfie crashed into the bridge structure and fell in the river, said the OC.

Locals found his amputated hand, mobile phone, and money bag on the river after the train crossed and informed police.

Until 10pm on Sunday, fire service members and police conducted a drive to rescue him but failed, he said.

“A case of unnatural death was filed in this regard and the body was handed to family after autopsy,” said OC Delwar Hossain. 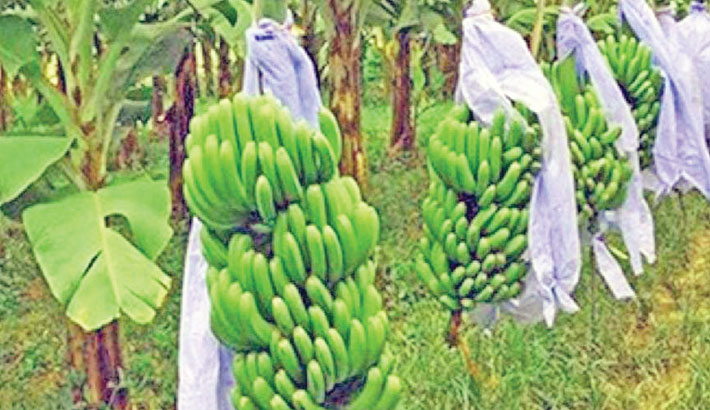 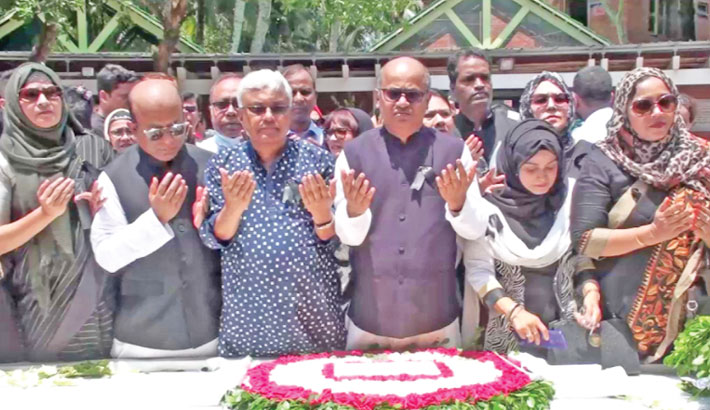