NATO tells Ukraine to fight on

MADRID: The Belgian Prime Minister said on Wednesday that NATO members told President Volodymyr Zelensky fighting against Russia with Western help is the only way forward for Ukraine, reports RT.com.

“We make it very clear that this war can only be won on the battlefield and we should continue to support President Zelensky and the Ukrainian population as much as possible to be able to win the war on the battlefield,” Belgian Prime Minister Alexander De Croo told journalists on the sidelines of the NATO summit in Madrid.

He said he had the chance to personally interact with and encourage Zelensky and pointed out that his country was among the first to offer military support to Kiev and will continue sending arms to Kiev, he assured.

“NATO support in the broad sense has been there from the start, and will continue to be there,” he added.

NATO nations have been training Ukrainian troops since the 2014 armed coup in Kiev. When Russia launched its offensive against Ukraine more than four months ago, it cited the military bloc’s eastward expansion as a key reason. Moscow perceives NATO as a hostile organisation and a threat to its national security.

The Belgian prime minister also said that Ukraine was given a strong gesture of support by the EU, when it was offered candidate status last week.

He said Brussels also sent “a very important message” about EU enlargement to Moldova, which became a candidate too.

“Some people will say: ‘Well, it’s symbolic’. But symbolic messages are extremely important today,” De Croo said, referring to the fact that EU nations expect neither Ukraine nor Moldova to join them as fully-fledged members anytime soon.

The Belgian PM praised the ongoing NATO summit as a success, due to Turkey lifting its objections to Sweden and Finland joining the alliance, which was announced on Tuesday.

Russia sent troops into Ukraine on February 24, citing Kiev’s failure to implement the Minsk agreements, designed to give the regions of Donetsk and Lugansk special status within the Ukrainian state.

The protocols, brokered by Germany and France, were first signed in 2014. Former Ukrainian President Petro Poroshenko has since admitted that Kiev’s main goal was to use the ceasefire to buy time and “create powerful armed forces.” 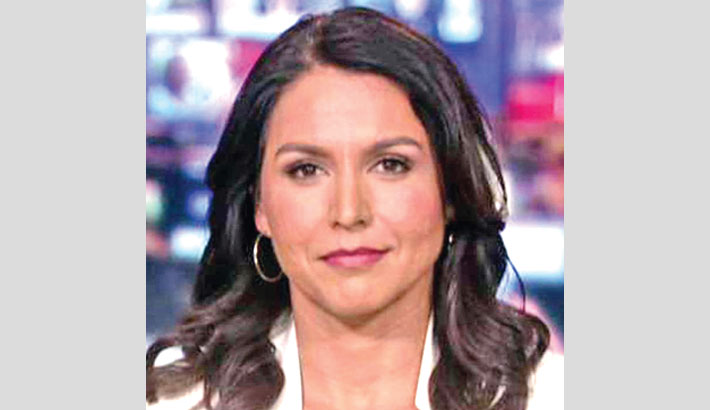 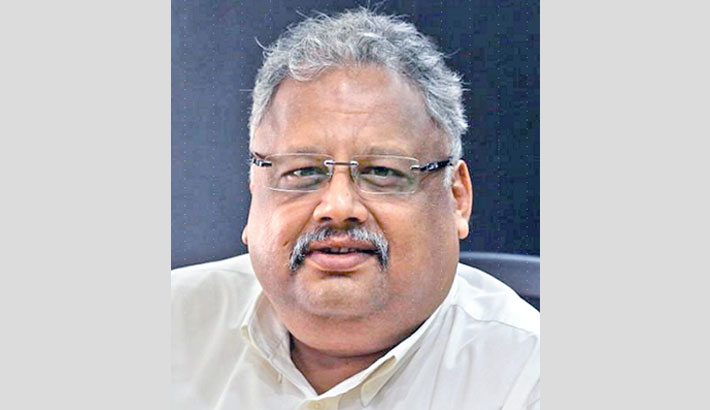 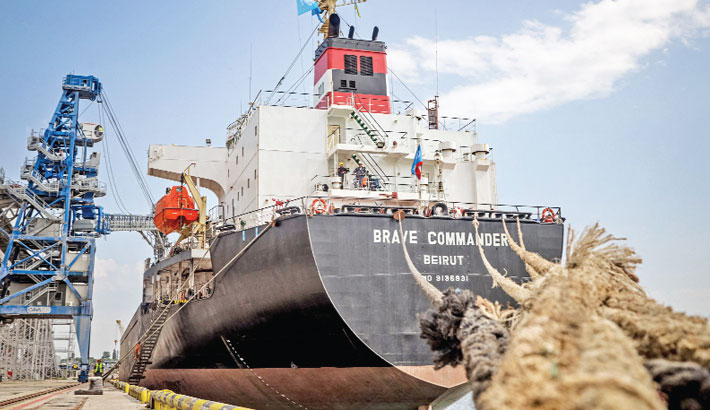 The first UN-chartered vessel MV Brave Commander loads more than 23,000 tonnes of grain to export to Ethiopia, in Yuzhne, east of Odessa on the Black Sea coast, on Sunday. AFP Photo 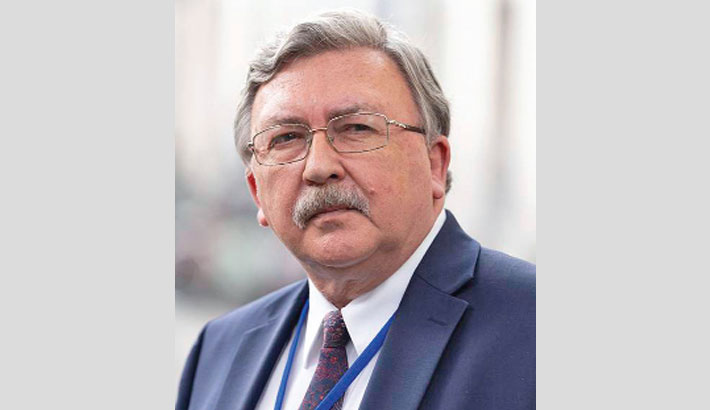