BANGKOK: Thirty-five Malaysians believed to be duped by high paying jobs overseas were rescued at the Thai-Myanmar border in the first six months of this year, reports Bernama.

He said the victims who faced immigration offences including overstaying and illegal entry were currently detained at the Immigration Detention Centre (IDC) in Mae Sot, a western Thailand city located on the border with Myanmar. He said another five Malaysians had returned to Malaysia as they possessed valid travel documents.

"We expect many more (victims of job scams)... we do not have the numbers unless someone goes there and checks," he said at a press conference with Malaysian reporters in Bangkok.

Jojie said the first such case handled by the embasssy involved a 20-year-old Malaysian from Selangor who was lured to work in Thailand and promised a high monthly salary of between US$5,000 and US$8,000.

However, he said the victim was later taken to Myawaddy in Myanmar and forced to work for a scam syndicate.

"The victim was sent home in December last year,” he said.

Meanwhile, Jojie said most of the job scam victims were attracted to job advertisements on Facebook and Instagram offering high income.

"Malaysian Chinese who can speak a few languages are the main target (of these syndicates),” he said.

He added that these victims, mostly Mandarin speakers were placed in a tightly guarded complex and were forced to call prospective victims around the world.

"The victims were given tasks as scammers to charm victims who are Chinese nationals overseas,” he said.

"We were told that victims who achieved the target would be rewarded while those who failed, would be punished including being beaten up,” he said.

Jojie added that most victims or their family members sought help from the embassy via WhatsApp calls and messages.

He said embassy officials would travel to Mae Sot to check the victims’ identity and status before providing necessary assistance to them.

He also admitted the authorities faced challenges in rescuing victims as they were well protected by armed guards.

He emphasised that cooperation with all relevant authorities are important to prevent the public from falling prey to fake recruiters.

Meanwhile, Deputy Superintendent (Investigation) of Mae Sot Police Station, Lt Col Ekaphon Jindatchak said the job scam victims were usually freed by the syndicate in Myawaddy and they would cross to Thailand to seek help.

"The local (Thai) police will arrest them for illegal entry and other immigration offences. They will be detained for further investigations,” he said, adding that the authorities would then contact the relevant embassies. 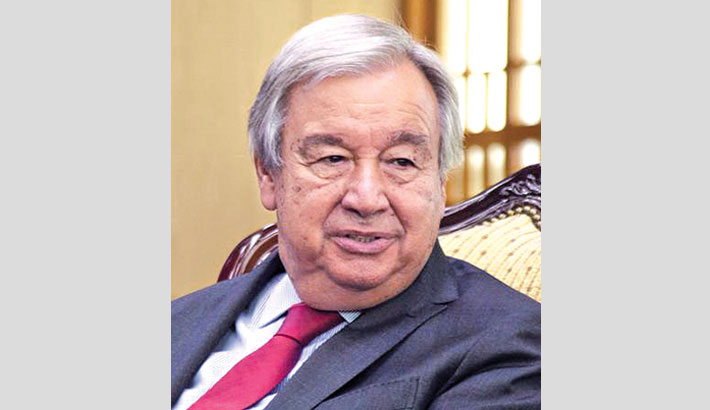 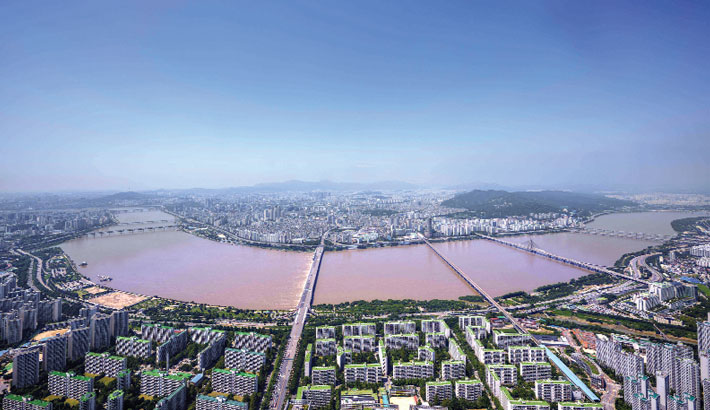 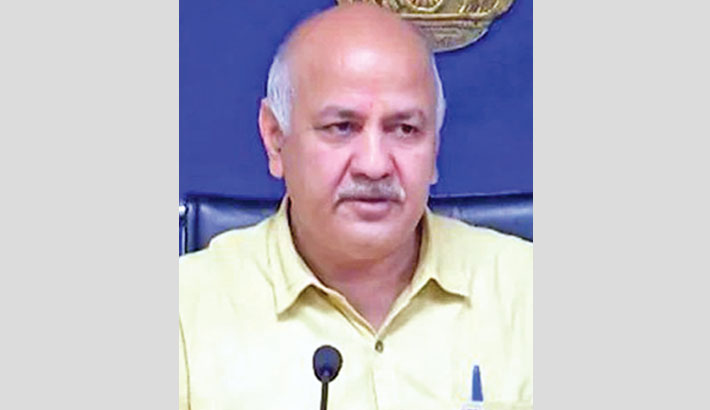