LONDON: The Queen was praised for "staying the course" as royals joined dignitaries at a thanksgiving service for the Platinum Jubilee at St Paul's Cathedral.

Referring to her love of horse racing, Archbishop of York Stephen Cottrell said she is "still in the saddle", even though she was not able to attend, report agencies.

The Duke and Duchess of Sussex joined for their first royal event together since leaving the UK two years ago.

The 96-year-old monarch has been dogged by difficulties standing and walking that have forced her to cancel a slew of engagements since last year, reports AFP.

The Queen, 96, watched the service from Windsor Castle.

On Thursday, she made two public appearances on the balcony of Buckingham Palace in central London after the Trooping the Colour military parade.

In the evening, she was at Windsor Castle for a ceremony to light beacons across the country and the Commonwealth of 54 nations that she also heads.

Her withdrawal, which the palace said she took with "great reluctance", puts her appearance at The Derby on Saturday in doubt.

The queen has only missed the showpiece flat-racing event three times in her 70-year reign, most recently in 2020 when spectators were barred due to Covid.

Outside St Paul's Cathedral in London, royal fan Stephanie Stitt, 35, said she was "a little" disappointed the queen would not be there.

But the events manager, who was among joined tens of thousands of others on The Mall on Thursday, told AFP: "It's understandable because she's 96." The queen's disgraced second son Prince Andrew, sidelined from royal duties over his links to two convicted sex offenders and absent on Thursday, will also miss the service after testing positive for Covid.

The queen's heir, Prince Charles, 73, will again represent her as the most senior-ranking royal, after standing in for her at the parade to take the salute from troops on horseback.

More than 400 people will be in the congregation, including health and social care staff to give thanks for their work during the Covid pandemic.      The Bible readings, prayers and hymns on Friday are designed to reflect on and recognise what the palace said was the queen's "lifetime of service".

Afterwards, there will be a rare ringing of the largest church bell in the country, the 16.5-tonne Great Paul.

The queen has received congratulations for her record-breaking reign from around leaders world, including North Korea's Kim Jong Un.

"I think they should probably just stay in the background," said surgeon Roger Nagy, 51, who flew in for the celebrations from Denver, Colorado.

"They can do what they want with their lives but they probably should say things. This is about the queen, this isn't about them," he added.

All eyes will be watching for signs of tension between the couple and Harry's elder brother William, 39, and sister-in-law Kate, 40.

Harry said in an October 2019 that he and William were on "different paths", apparently confirming a rift that opened up after he began dating Meghan.

The pair were last seen in public at the unveiling of a statue to their late mother princess Diana in July 2021, and at the funeral of their grandfather, the queen's husband Prince Philip, that April.

William has been the only senior royal to publicly comment on Harry and Meghan's racism claims, saying: "We are very much not a racist family".

Andrew's no-show avoids further controversy amid lingering public anger at his settling of a US civil claim for sexual assault earlier this year.

His appearance at a memorial service for his father, the queen's late husband Prince Philip, in late March, was criticised as inappropriate. 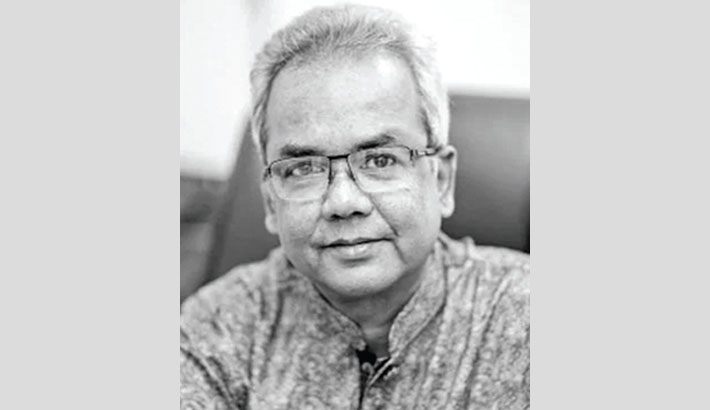