17 jailed for 7yrs for killing student in Khulna

KHULNA: A court here on Monday sentenced 17 teenagers of a teen gang to seven years jail for killing a seven grader student in Khulna city in 2018.

Judge of Women and Children Repression Prevention Tribunal-3 Abdus Salam handed down the verdict in presence of all 17 accused.

On January 20 in 2018, Fahmid Tanvir Razin, 13, a student of class seven of Khulna Public School and College went to enjoy a concert at his school campus.

Tamim, a student of the School, locked into a clash following an altercation with Razin at the concert premises. Later, the teen gang members called Razin at the college ground and started assaulting him. At one point, they stabbed Razin.

On screaming, other students rushed to the spot and sent Razin to Khulna Medical College Hospital (KMCH) where duty doctor declared him dead.

Sheikh Zahangir Alam, father of Razin, filed a case with Khalishpur Police Station accusing six names and some unnamed persons in this connection on January 21. 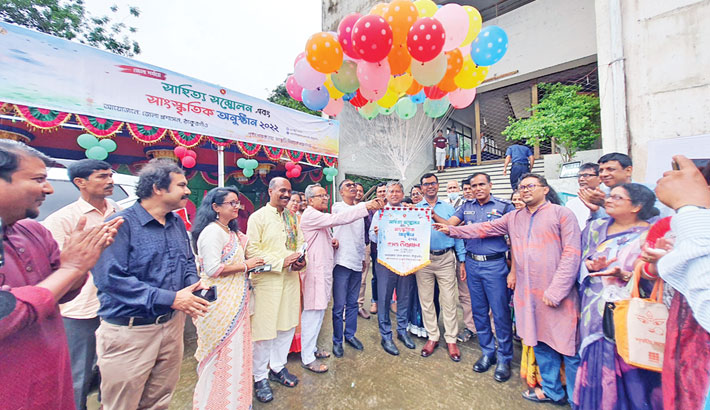 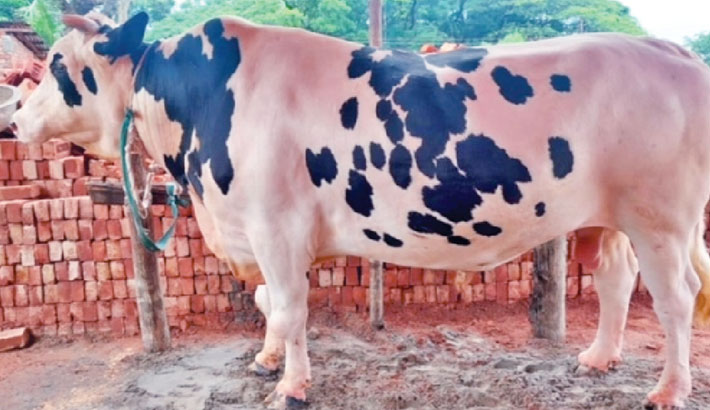