Bangladesh Premier League champions Bashundhara Kings still have a chance to qualify for the knockout stage of the ongoing AFC Cup 2022 but they have to beat another Indian team Gokulam Kerala FC in their third and last group D match, scheduled to be held on Tuesday at Vivekananda Yuba Bharati Krirangan Stadium in Kolkata, India.

The Kings were in a tough situation after a 0-4 goal defeat to the hosts ATK Mohun Bagan in their second match on Saturday but the equation of the points table has changed when the Maldivian club Maziya SRC defeated Gokulam Kerala by 0-1 goal in the day’s other match at the same venue.   The points table shows that all four teams of Group D – Kings, Mohun Bagan, Gokulam and Maziya – have the same 4 points from one win and one draw each.

The Bangladeshi side not only have to beat Gokulam but also have to expect Maziya’s win or draw against Mohun Bagan in the last match of this group, which is also scheduled to be held on the day at the same venue at 9:00pm.

As per the equation, If Kings beat Gokulam, they will have 6 points. If Maziya play a draw against Mohun Bagan then both of these teams -- Maziya and Mohun Bagan -- will have 4 points each which will be enough for the BPL champions to become the group champions with 2 points.

Even If Maziya beat Mohun Bagan then both the Kings and Maziya will have the same 6 points but the only Bangladeshi giants will qualify for the next stage due to the bylaws of head-to-head (clause 8.3.2.1, 8.3.2.2 and 8.3.2.2) as they earlier defeated Maziya by 1-0 goal in their first group match last week.

“We just need to win against Gokulam. We hope that Maziya don’t lose. In that case, we go through,” Kings’ Spanish coach Oscar Bruzon told the reporters on Sunday while asking about his expectations from the last group two matches.

Meanwhile, the Kings will take part in their next practice session tomorrow after daybreak. 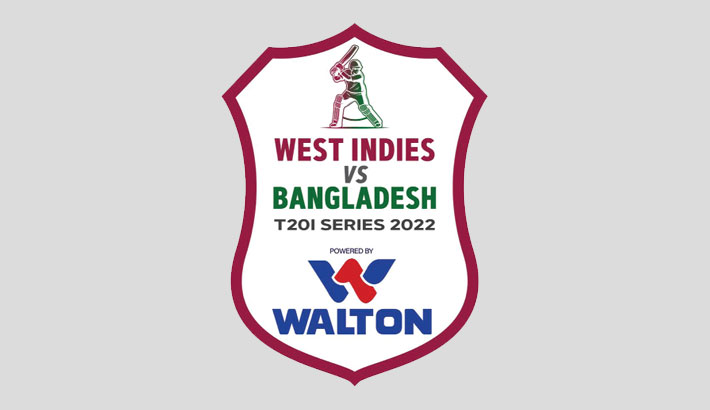 Tigers counting on past T20 records in Caribbean 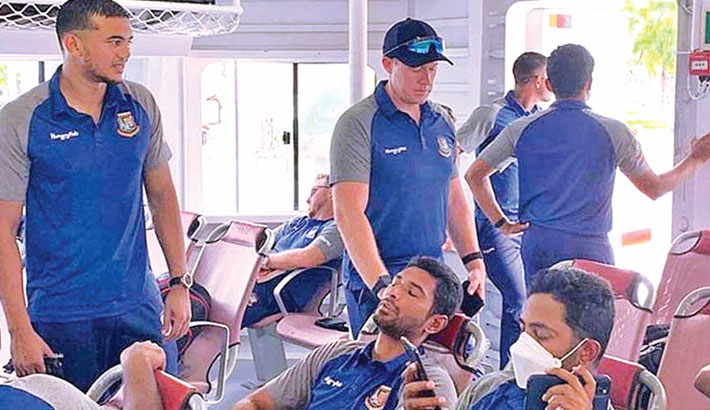 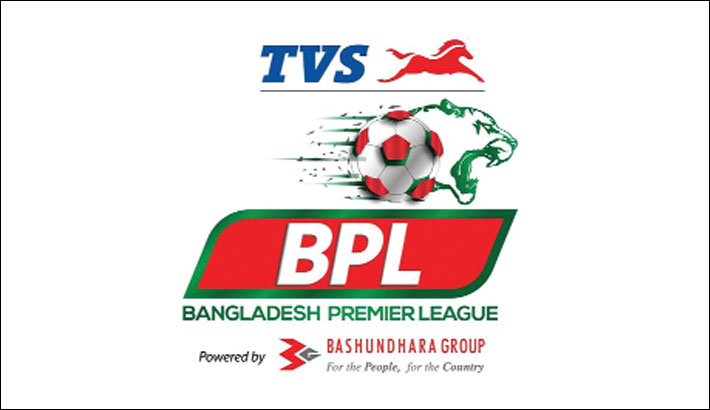