The story of the film is based on Jean Kay, a Frenchman, who hijacked a plane in 1971 in support of the Bangladesh Liberation War.

Indian actor Subhra Sourav Das will portray the role of Jean Kay in the film while noted Indian actor Sabyasachi Chakraborty will be seen as a pilot in ‘JK 1971’.

The script of the film has been written by Masum Reza. 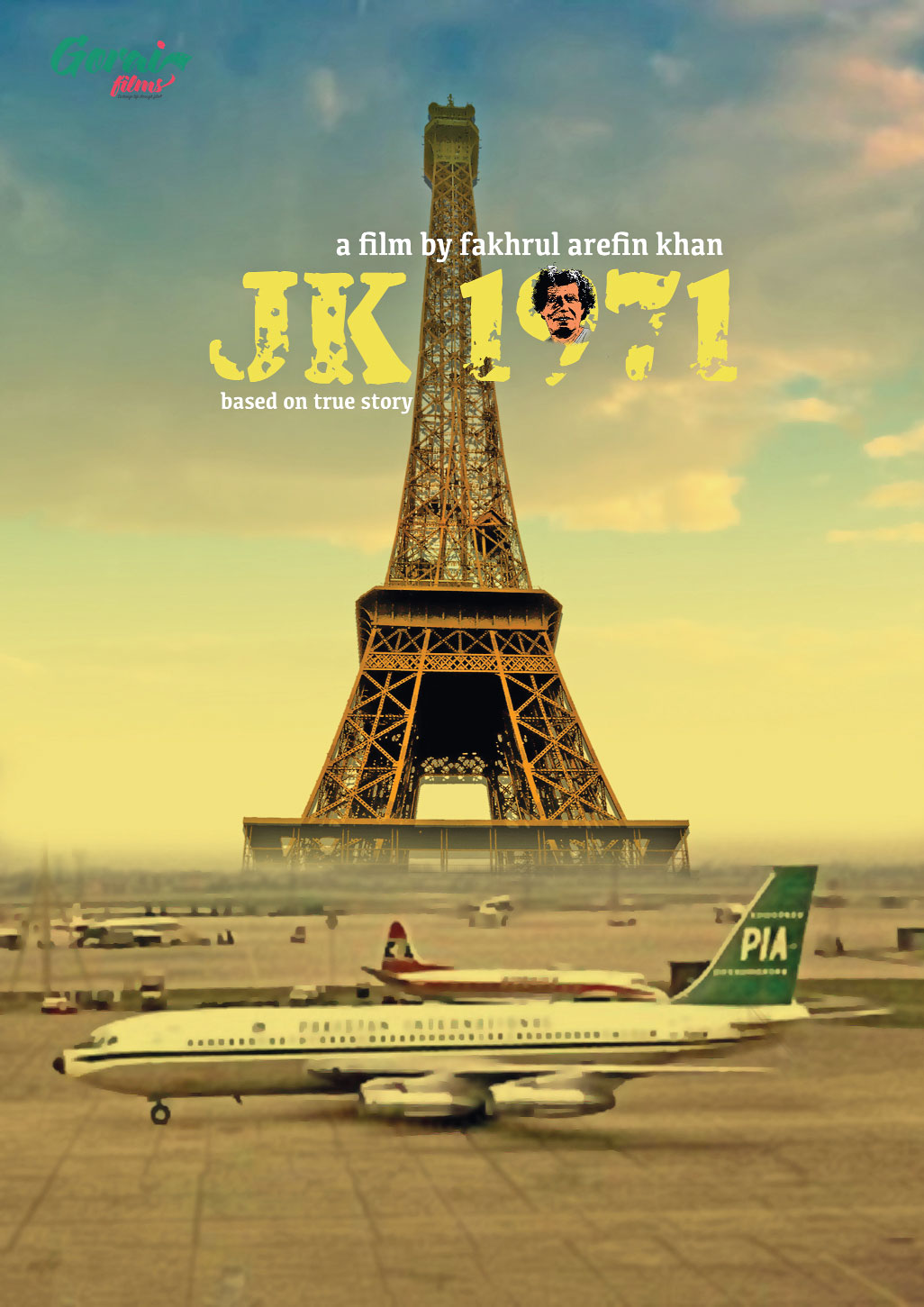 About the movie, Fakhrul Arefeen said, “JK 1971 is the first international film of Gorai Films. Jean Kay hijacked a plane in 1971 in support of the Bangladesh Liberation War. We want to depict the whole story of the incident. ”

According to the director, the shooting, editing, dubbing, colour correction and VFX of post-production of the film has been completed. The film release date to be announced soon.

The film ‘JK 1971’ will be released under the banner of Garai Film.

Earlier, the shooting of Bhuban Majhi and Gondi-famed Fakhrul Arefeen Khan’s ‘JK 1971’ was completed in November 2021.

The story of the film is that, on December 3, 1971 at Orly Airport in Paris, a Pakistani airliner, about to take off, was hijacked by 28‐year‐old Frenchman Jean Kay. He kept the passengers hostage for six hours and demanded that 20 tons of medical supplies and relief materials be immediately sent to Bangladesh. Even though Jean Kay was caught by the police, the 20 tons of crucial relief items later arrived in Bangladesh.

Magazine show ‘Ityadi’ will be re-telecast on BTV and BTV World at 08:45pm today. The programme is directed and hosted by Hanif Sanket.