To celebrate its 25th anniversary, rock band Shironamhin to perform in the upcoming gala concert ‘The Only Headliner’ at the International Convention City Bashundhara (ICCB) Expo Zone in the capital on May 26, reports UNB.

Shironamhin announced their celebration plans – year-long event schedules – in collaboration with marketing communication agency Brandmyth Experiential on Wednesday. The concert will also feature the world-famous Mumbai Symphony Orchestra and some of the legendary and iconic superstars from other popular Bangladeshi bands.

Shironamhin leader and multi-instrumentalist Ziaur Rahman said, “As part of our celebrations, we will collaborate with the world-famous Mumbai Symphony Orchestra. We feel proud to be the first Bangladeshi band to perform with an orchestra.”

Shironamhin started their journey on April 14, 1996, with the album ‘Jahaji’.

The band will release their sixth album ‘Perfume’ very soon, and the title track will be performed live at the upcoming concert for the first time. 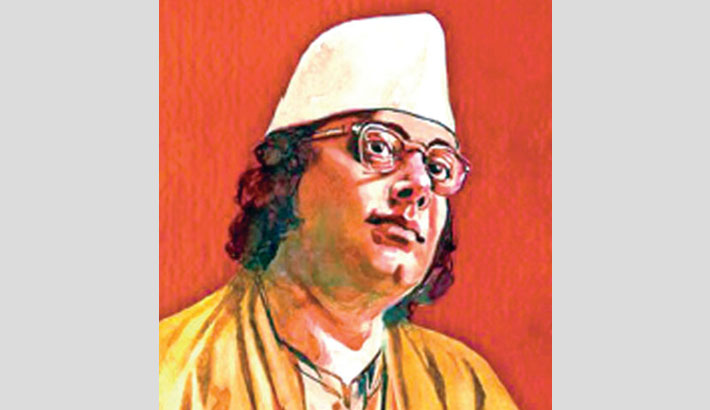 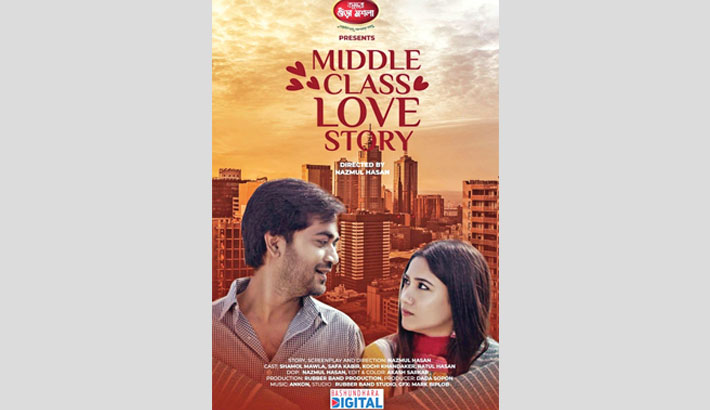 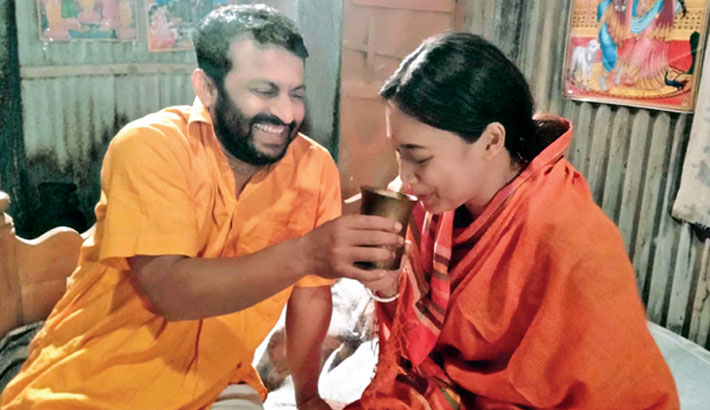