The 4th season of the drama serial ‘Bachelor Point’ will start airing from March 11. Kajal Arefin Ome, director of the serial, announced the date of the popular serial through a press conference held at a restaurant in the capital on Sunday.

‘Bachelor Point season 4’ will be aired every Friday, Saturday and Sunday. After airing on television, the episodes of the serial will be released on the YouTube channel of Dhrubo TV.

‘Bachelor Point’ is a story of young bachelors from different districts of Bangladesh who encounter numerous challenges while living independently in Dhaka. Ziaul Hoque Polash, Mishu Sabbir, Chashi Alam and Shamim Hasan Sarkar’s characters in the serial got huge popularity among the viewers.

‘Bachelor Point’ first aired on August 4 in 2018. Earlier, season 3 of ‘Bachelor Point’ was announced to be the last season. But on the huge request from the audience, the maker of the serial decided to come up with another season. 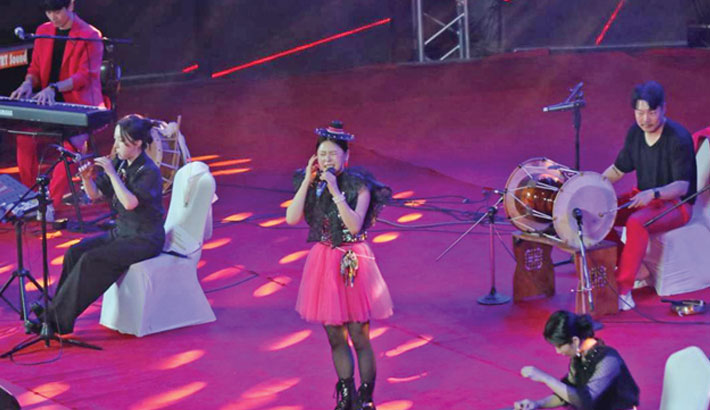 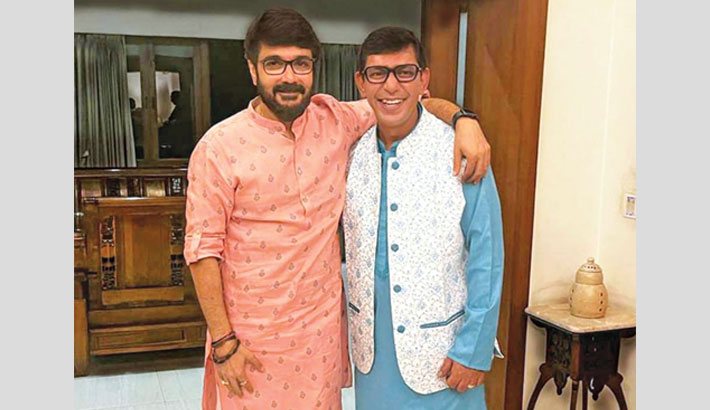 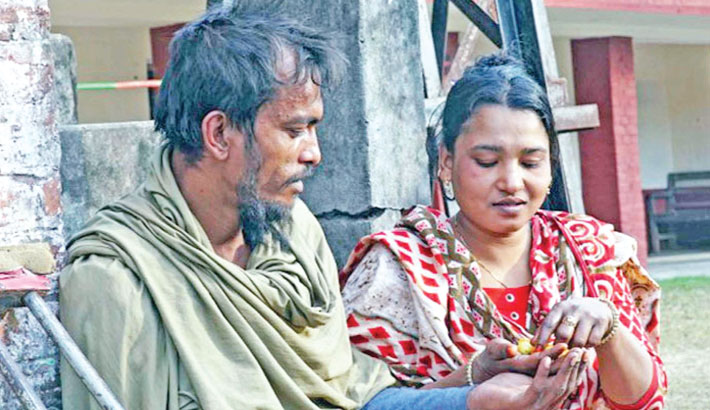 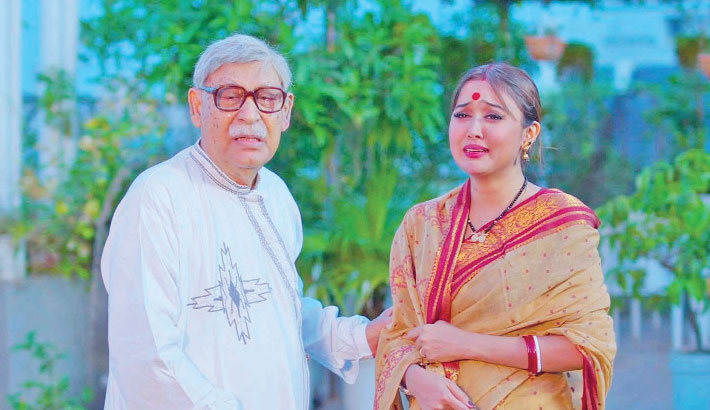 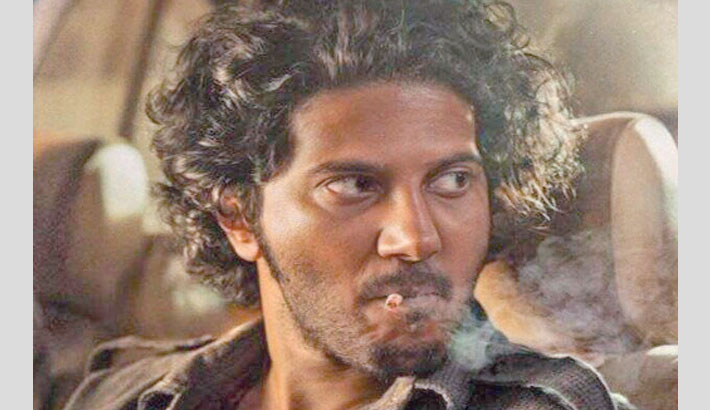 First look of Dulquer’s ‘King of Kotha’ out 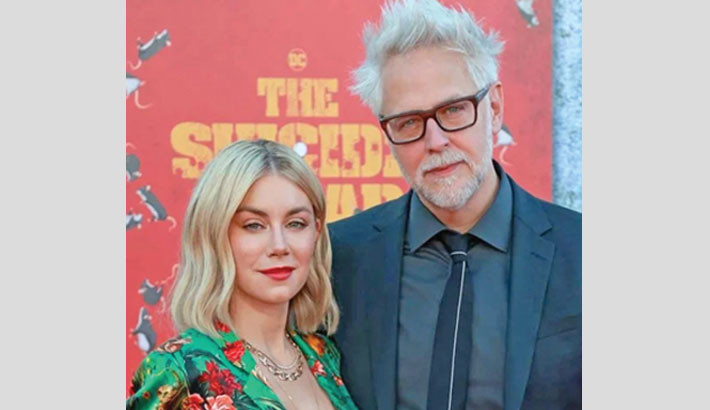