The opening ceremony of the exhibition was held  at La Galerie of AFD at 5.30pm. Embassy of France in Bangladesh’s Chargé d'affaires Gilles Garachon attended the ceremony as the chief guest. 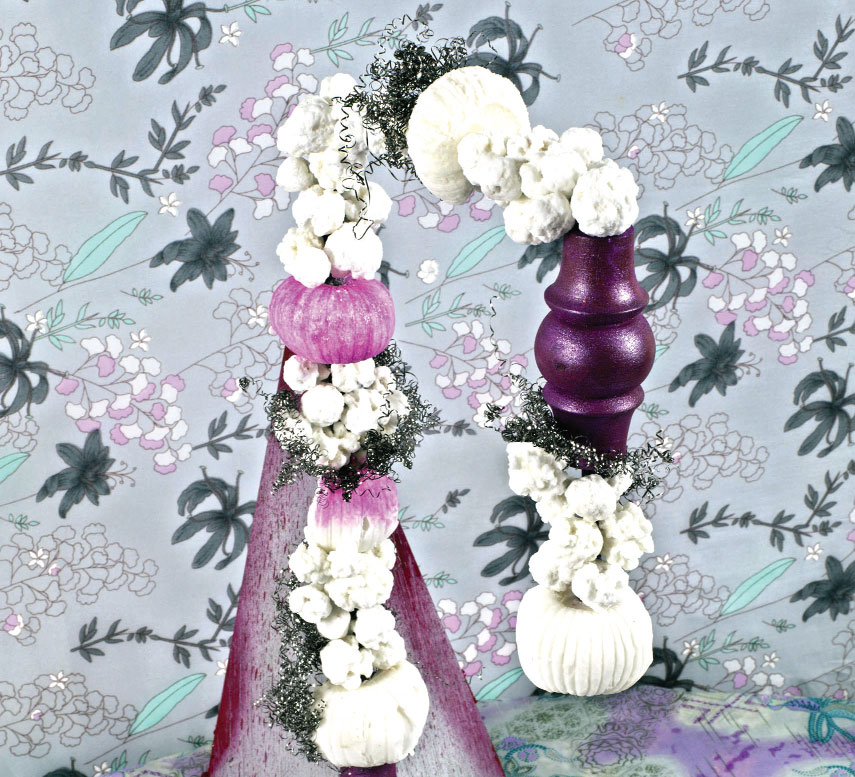 We as Bengalis enjoy eating ‘Shutki’, ‘Vuri’, ‘Motka’, ‘Moa’, ‘Hawai Mithai’ but would rarely admit that in public. There is an element of discomfort and inferiority in admitting that we enjoy these traditional Bangladeshi foods. These foods are rooted in our cultural identity. Through the ‘Tongue Tied’ Habiba Nowrose tries to address the stigma around appreciating traditional Bangladeshi food. During the second lockdown, he collected some of these food items and immersed himself in making sculptures.

Habiba Nowrose is a visual artist. Gender, identity and mythology are three key areas of her interest. She has been practicing studio-based photography since 2014. She did a 3-year Professional Programme on Photography from South Asian Media Institute, Pathshala in 2014. Her works have been exhibited across different platforms in home and abroad. Her work has been published in BBC World service, Vice Asia, Voice of America, The Hindu, Vogue India and others.

The exhibition will be open to all from 3 to 9pm till March 10.