A Gazipur court on Saturday placed the accused of the killing of retired teacher of Dhaka University (DU) Prof Sayeda Gaffar Khaleque on a three-day remand.

Magistrate of Gazipur Metropolitan Court Mehedi Pabel gave the order after the Investigation Officer (IO) of the murder case produced the accused named Anwarul Islam, 25, before the court.

IO of the case Sheikh Mizanur Rahman confirmed that he sought a 10-day remand for the accused as the court granted the three-day remand after hearing on the remand plea.

Meanwhile, DU Vice-Chancellor Prof Akhtaruzzaman condemned the murder of the varsity’s retired professor and demanded justice for her.

The VC also expressed the condolences through a press release signed by Mahmud Alam, director of the DU public relations office.

Saida Gaffar, 70, wife of late Kibria-ul-Khalek of Kagojitola in Sutrapur area of the capital, was a teacher of the Institute of Nutrition and Food Science at the University of Dhaka.

She was constructing a building on her plot at Palash Housing area, a housing project of the DU teachers at Painshail in Gazipur city.

To oversee the construction work, she lived in a nearby house. The accused was a mason-cum-contractor of the under-construction building.

Jakir Hasan, deputy commissioner (crime) of Gazipur Metropolitan Police, said the arrestee identified as Anwarul Islam confessed that he had killed her.

On Friday, police recovered the body of the professor from a jungle of the housing area after she went missing on January 11. 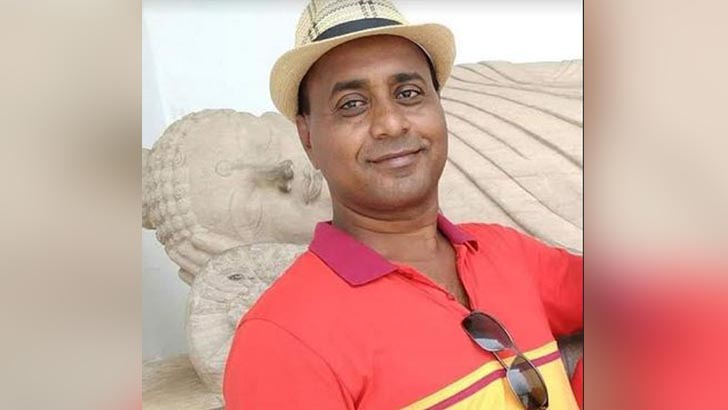 International University of Business Agriculture and Technology (IUBAT) Vice-Chancellor Prof Dr Abdur Rab speaks at a reception for freshers of Summer 2022 at the open auditorium of the university in the city on Thursday. —SUN PHOTO