Bashundhara Group, the country’s largest business conglomerate, brought relief to the cold-hit people in different places of Joypurhat on Sunday.

Around 400 distressed people received blankets at a programme held on the premises of Ramdeo Bazla Govt High School in Joypurhat Sadar Upazila.

Receiving a blanket, Rahela Bewa, an elderly widow, said, “I cannot close eyes at night due to pinching cold. The blanket will give me relief and allow me to sleep.”

Talking to this journalist, several children of the orphanage said they are worst affected by the biting cold and unable to sleep on the concrete floor. They expressed sigh of relief after getting blankets. 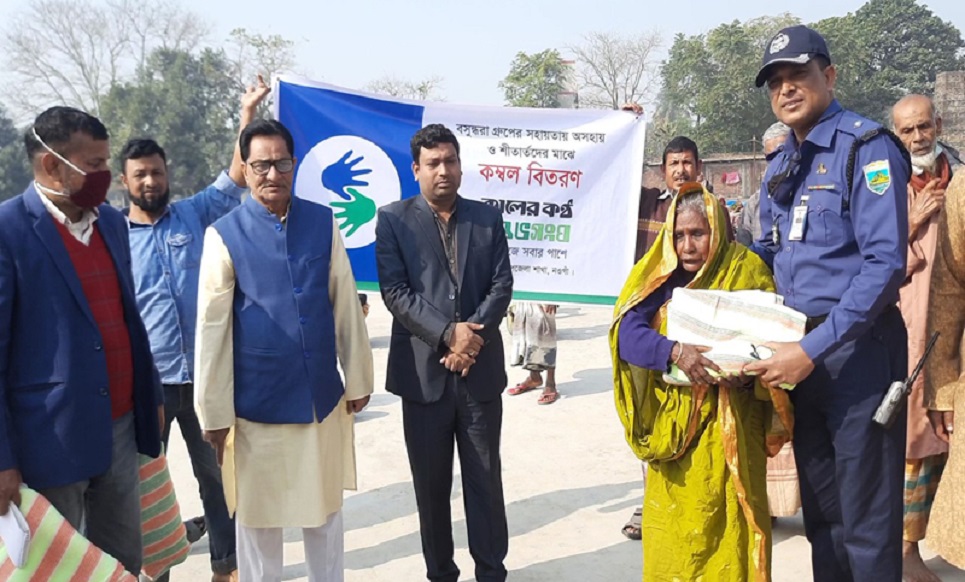 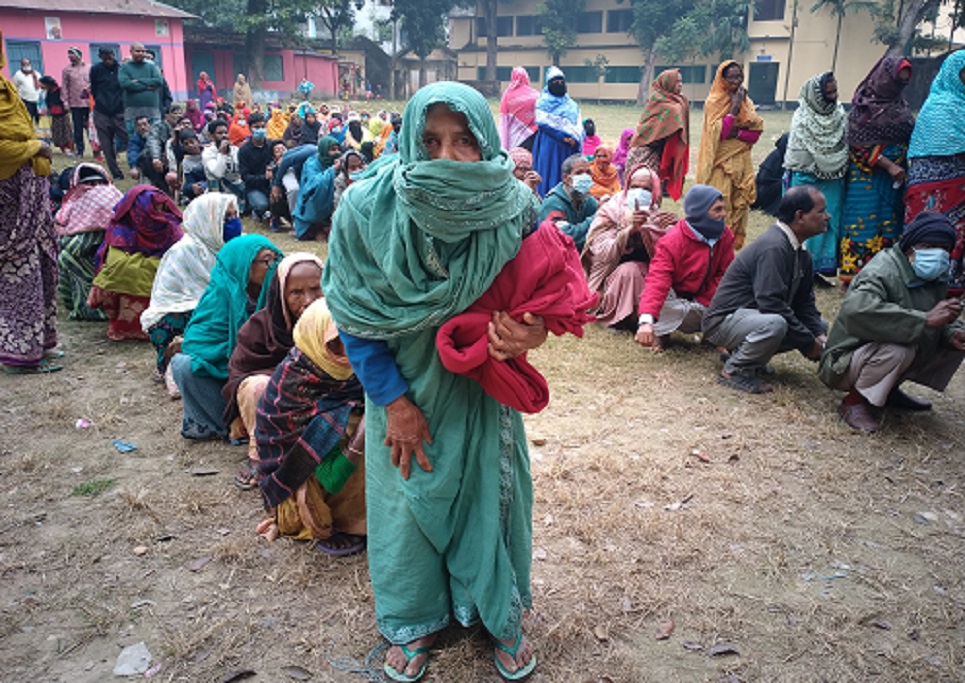