Despite the huge production of paddy in the country, prices of rice have increased by Tk 120 per maund in retail markets, affecting general people seriously.

The commoners, however, have blamed the authorities concerned for lack of market monitoring, which has led to the rice price hike.

Many alleged that millers are hoarding paddy, creating an artificial crisis in the market. They are not releasing adequate amounts of rice to the markets across the country.

Market insiders have blamed the millers for the increase in rice prices while millers shrug off the blame.

Farmers have completed harvest of around 96 percent Aman paddy till January 3 across the country, but rice prices have not declined in the market.

A nexus between rice mill owners, middlemen and hoarders is responsible for the skyrocketing price of the main staple food in the country, said agri-economist ASM Golam Hafeez, also a professor of Department of Agricultural Finance and Banking at Bangladesh Agriculture University (BAU).

“Millers are the main player of the rice market and they always dominate the market. They have purchased paddy from farmers at lower prices during harvests and then increase their prices,” he said.

Prices of all varieties of rice, including Miniket, Paijam and Swarna, have increased sharply in the retail market in the capital and other parts of the country.

“Millers are releasing rice slowly, which is a reason for the rice price hike. The major reason for the increase in rice prices is that mill owners are buying and storing paddy with farmers or middlemen,” said sources at the Food Ministry.

Prices of coarse rice have also increased by Tk 2.15 percent and were selling at Tk 45-50 per kg on Monday at the kitchen market, according to the TCB.

While visiting different markets in the capital on Sunday, the correspondent found that prices of most rice varieties went up by Tk 3 to 4 a kg.

Many traders have blamed that they are not getting the desired amount of rice from the mill owners’ end and for this a shortage of rice has been created.

Prices of rice are increasing though harvest of Aman paddy is going on in full swing.

Although the rice price decreased slightly on the first week of November, it rose several times in December.

The last hike of rice price was reported on January 2, according to the TCB.

The government has fixed a target to produce 150.465 lakh tonnes of paddy on 58.30 lakh hectares of land during the Aman season. 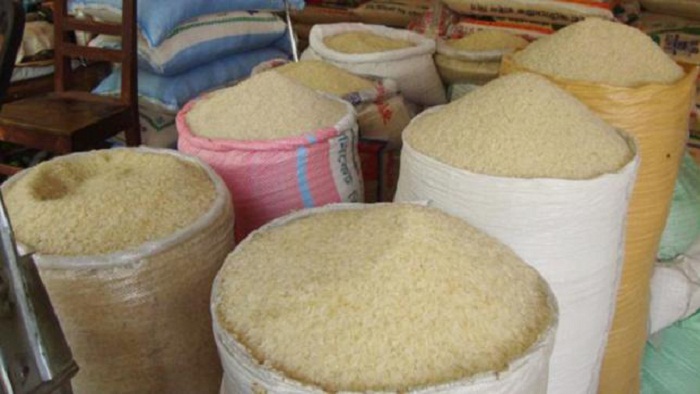 Prices of chili, vegetables on rise

Terracotta portraits of Father of the Nation Bangabandhu Sheikh Mujibur Rahman and the four national leaders installed on a wall on the Airport Road in the capital are gathering dust for lack of maintenance. The photo was taken on Thursday. —Kamrul Islam Ratan