BERLIN: Germany's parliament will officially elect Olaf Scholz on Wednesday as the country's next chancellor, bringing the curtain down on Angela Merkel's 16-year reign and ushering in a new political era with the centre-left in charge, reports AFP.

Scholz led his Social Democrats to victory against Merkel's conservative CDU-CSU bloc in an epochal election in September, as the veteran chancellor prepared to leave politics after four consecutive terms in office.

Together with the Greens and the liberal Free Democrats, Scholz's SPD managed in a far shorter time than expected to forge a coalition that aspires to make Germany greener and fairer.

"I want the 20s to be a time of new beginnings," Scholz told Die Zeit weekly, declaring an ambition to push forward "the biggest industrial modernisation which will be capable of stopping climate change caused by mankind".

The centre-left's return to power in Europe's biggest economy could shift the balance on a continent still reeling from Brexit and with the other major player, France, heading into presidential elections in 2022.

But even before it took office, Scholz's "traffic-light" coalition -- named after the three parties' colours -- was already given a baptism of fire in the form of a fierce fourth wave of the coronavirus pandemic.

With intensive care beds running out in some regions and a rampant rise in infection numbers showing no signs of abating, Scholz and his new team have been pressed -- including by Merkel -- to agree new curbs even before they are sworn in by parliament.

After Austria set the example and with Germany struggling to boost stagnating vaccination numbers, the parties also came under pressure to make an about-turn on a pledge made earlier in the pandemic not to make vaccinations compulsory.

Scholz has since spoken out in favour of mandatory vaccination, saying he wanted MPs to vote on the issue before year's end with a view of implementing it in February.

"For my government, there are no red lines on what must be done. We're ruling nothing out," he told Die Zeit.

"That's not something we can do during a huge natural disaster or a health catastrophe like a pandemic."

Dubbed "the discreet" by left-leaning daily TAZ, Scholz, 63, is often described as austere or robotic.

But he also has a reputation for being a meticulous workhorse.

An experienced hand in government, Scholz was labour minister in Merkel's first coalition from 2007 to 2009 before taking over as vice-chancellor and finance minister in 2015.

Yet his three-party-alliance is the first such mix at the federal level, as the FDP is not a natural partner for the SPD or the Greens.

Keeping the trio together will require a delicate balancing act taking into account the FDP's business-friendly leanings, the SPD's social instincts and the Greens' demands for sustainability.

Under their coalition deal, the parties have agreed to secure Germany's path to carbon neutrality, including through huge investments in sustainable energy.

They also aim to return to a constitutional no-new-debt rule -- suspended during the pandemic -- by 2023.

Incoming foreign minister Annalena Baerbock of the Greens has also vowed to put human rights at the centre of German diplomacy.

In a recent interview, she signalled a more assertive stance towards authoritarian regimes like China and Russia after the commerce-driven pragmatism of Merkel's 16 years in power.

Nevertheless she is still so popular in Germany that she would probably have won a fifth term had she sought one.

The veteran politician is also widely admired abroad for her steady hand guiding Germany through a myriad of crises.

As the clock ticked down to the end of her chancellorship, Merkel made clear in the final episode of more than 600 weekly podcasts that overcoming the pandemic was what still weighed on her mind.

She made one more push for Germans to get vaccinated, and thanked those who adhered to curbs, saying: "You demonstrate the civic responsibility that's so marvellous about our country, without which no chancellor or government can achieve anything." 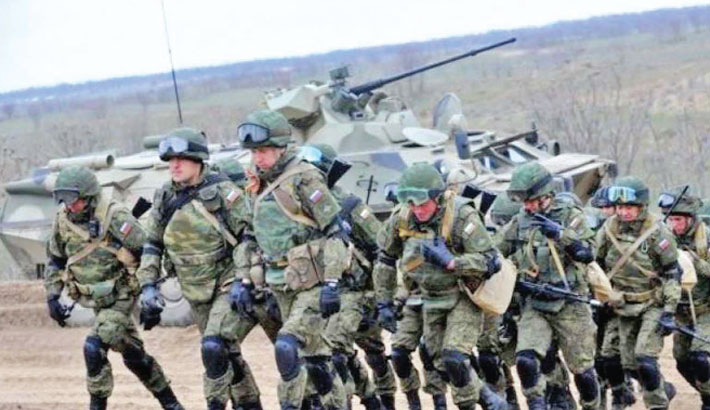 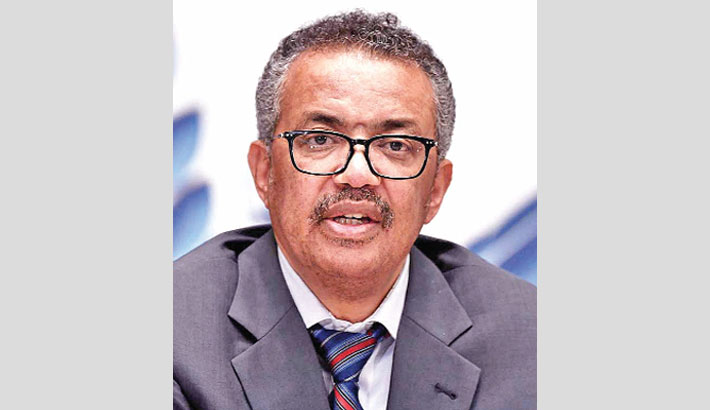 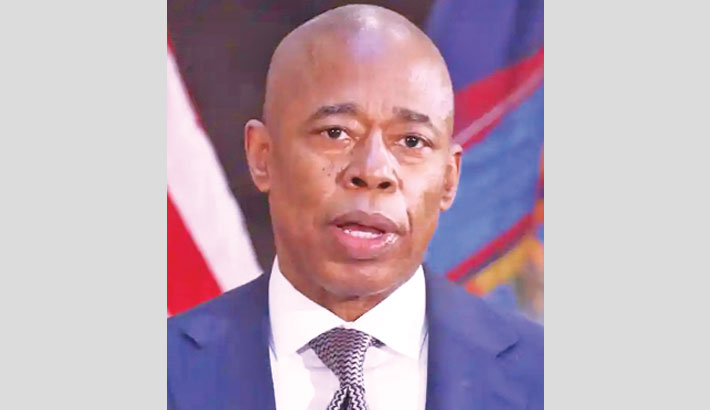 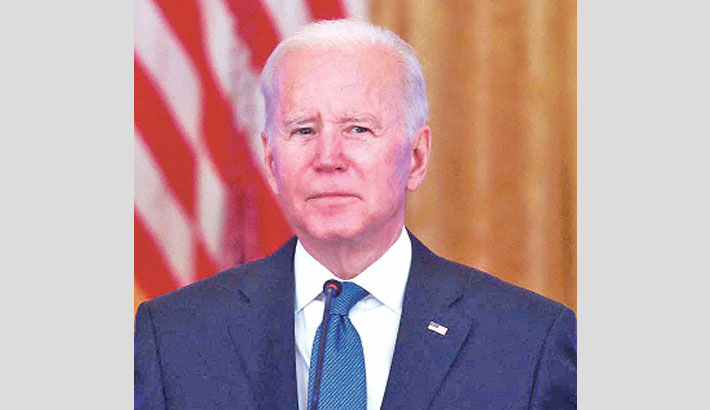