The first edition of the Bangladesh Couture Week 2021, ogranised by Fashion Design Council of Bangladesh (FDCB), has been concluded at the Edge Gallery in Gulshan on Saturday.

Earlier, the inaugural ceremony of the three day event was held on Thursday, reports UNB.

Entirely dedicated to the revered Bangladeshi silk industry, this exclusive fashion festival paid homage to the hardworking artisans of the country and their craftsmanship, the organisers said at the inaugural ceremony.

The grand inaugural ceremony of FDCB’s maiden Couture Week was joined by Education Minister Dr Dipu Moni as the chief guest, who lauded this exclusive event for preserving and presenting the tradition of Bangladesh.

“Our country is known to the entire world for its amazing and high-quality handloom fabrics such as our Muslin and Jamdani, and our Prime Minister Sheikh Hasina herself is the greatest brand ambassador of our beautiful, traditional clothes. The government is playing its part to preserve all of our traditional crafts, and I really appreciate FDCB’s praiseworthy attempt on that approach as an inclusive and inspiring entity,” Dr Moni said.

Hosted by FDCB Vice President Emdad Hoque, the inaugural ceremony was also joined by the Ambassador of Japan to Bangladesh ITO Naoki as the special guest of the ceremony, among many other eminent dignitaries including actress Shampa Reza and more.

As a tribute to the silk industry, an exclusive book was launched at the event and a documentary based on the state of silk production in the country and the current livelihoods of the weavers was also screened, followed by an exclusive flash fashion show. 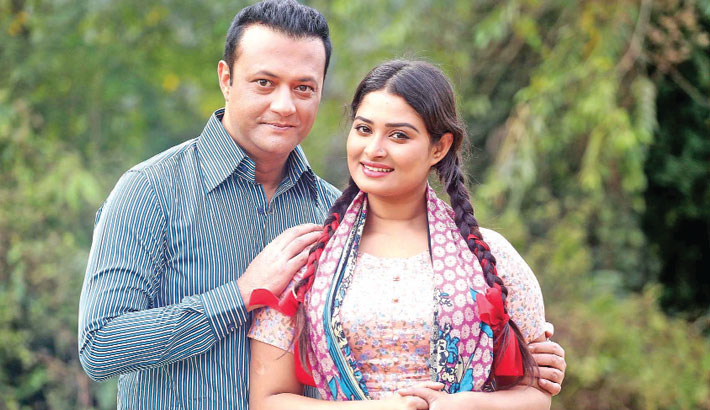 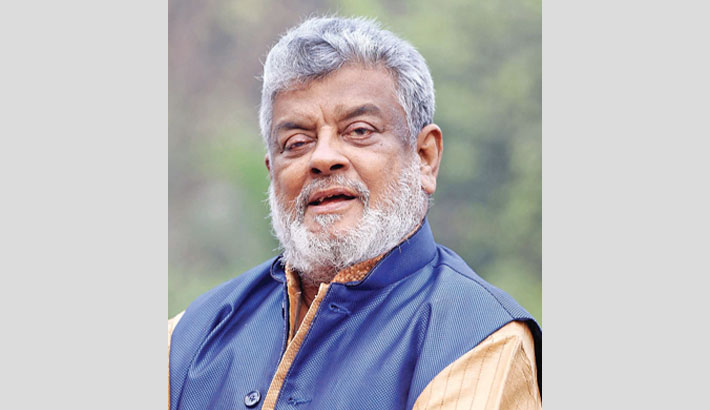 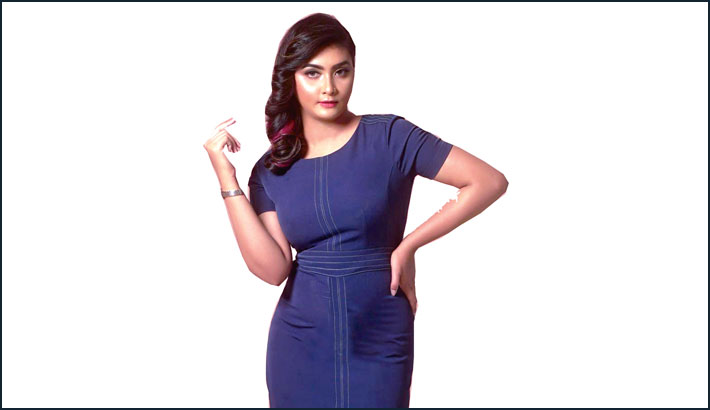 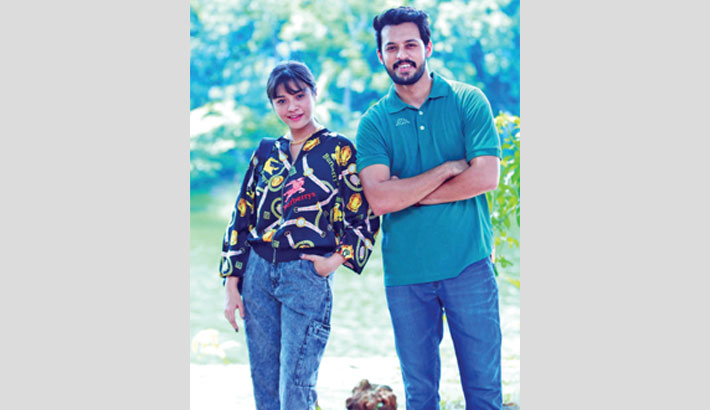 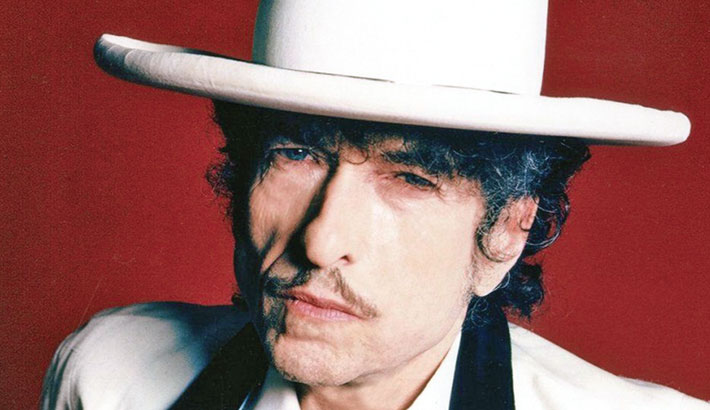