After witnessing throughout the session, DSEX, the prime index of the Dhaka Stock Exchange (DSE), went up by 31.04 points or 0.43 per cent to settle at 7,091. DSEX added more than 161 points in the past four consecutive sessions.

Turnover, a crucial indicator of the market, stood at Tk 14.61 billion, which was 3.05 per cent lower than the previous day’s tally of Tk 15.07 billion.

Market analysts said the optimistic investors continued their buying interest in banking sector stocks ahead of their year-end as many bank issues are still lucrative.

Losers took a modest lead over the gainers, as out of 341 issues traded, 159 declined, 152 advanced and 30 remained unchanged on the DSE trading floor.

Tung Hai Knitting & Dyeing, a Z category company, was the day’s top gainer, rising 10 per cent while Kattali Textile was the worst lower, losing 9.73 per cent.

The Chittagong Stock Exchange (CSE) also ended higher with the CSE All Share Price Index – CASPI –gaining 81 points to settle at 20,723 and the Selective Categories Index – CSCX, rising 49 points to close at 12,459.

Of the issues traded, 130 advanced, 108 declined and 26 remained unchanged on the CSE. 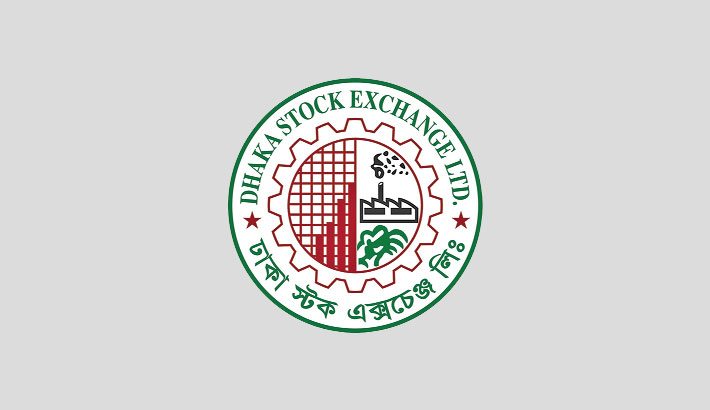 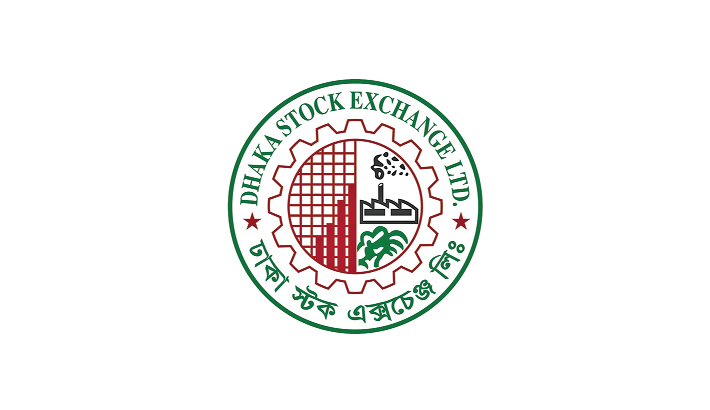 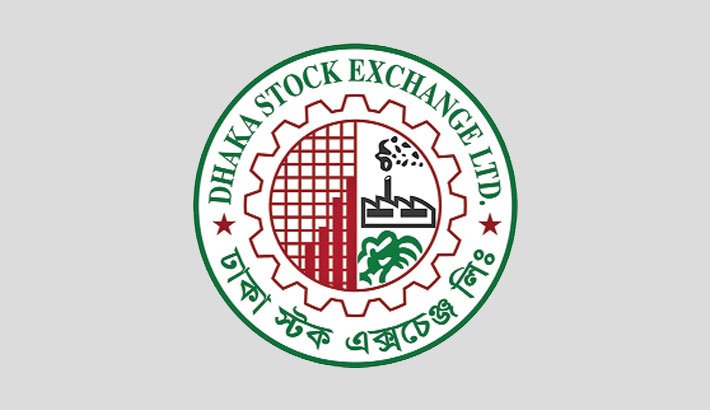