CHAPAINAWABGANJ: A total of 48,520 hectares of land will be brought under Boro cultivation in the district this season.

A total of 2,20,390 metric tonnes of rice has been targeted to be produced in the district, they said.

Rice cultivation has increased during the current Boro season as farmers have been encouraged by higher prices for the kitchen staple.

“Because of the increased price of rice, farmers have allocated a larger portion of land, where they grew maize and wheat earlier, for Boro rice cultivation,” said Deputy Director of Department of Agricultural Extension Office in Chapainawaqbganj Md Nazrul Islam.

The chief of the department said the latest estimate of acreage is final.

“Crop conditions look excellent. We expect a good crop unless there is no natural calamity before harvesting,” he added.

The Food and Agriculture Organization (FAO) last month said output from two rice crops—Boro and Aus—had been good because of generally favourable weather conditions in 2021.

It also said the government encouraged hybrid rice cultivation through a series of measures, including financial support and provision of hybrid seeds to increase productivity this season.

“There may be a dispute about the actual acreage but it is true that farmers have cultivated the grains on a higher area of land after Aman rice production dropped for floods,” he added. 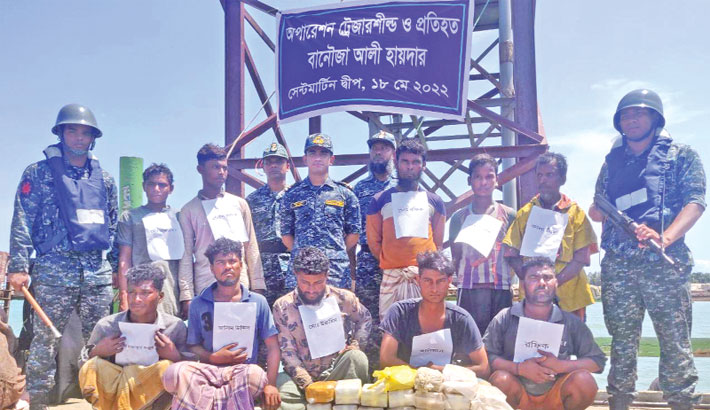