A Dhaka court is set to deliver its verdict today in a case field over the killing of model Syeda Tania Mahbub Tinni in 2002.

Earlier, the court was scheduled to deliver the verdict on October 26 but deferred it to November 15 as the judgment was not ready by that time.

Former Jatiya Party (JP) lawmaker from Barisal-2 (Banaripara and Wazirpur) and student leader Golam Faruq Ovi is the lone accused in the case.

Tinni was found dead under the China-Bangladesh Friendship Bridge over the Buriganga River on November 10, 2002.

A case was filed with Keraniganj Police Station against ‘unidentified’ perpetrators on the same day and police arrested Tinni’s former husband Shafakat Ahmed Pial and four others, including Swapan Gazi, Gazi Sharifullah Tapan, Shafiqul Islam Jewel and Somnath Saha Bappy, in connection with the murder. The Criminal Investigation Department (CID) pressed charge against Ovi in November 2008, dropping Pial and the others.

Eight years after the murder, in July 2010, the court indicted Ovi with the murder. 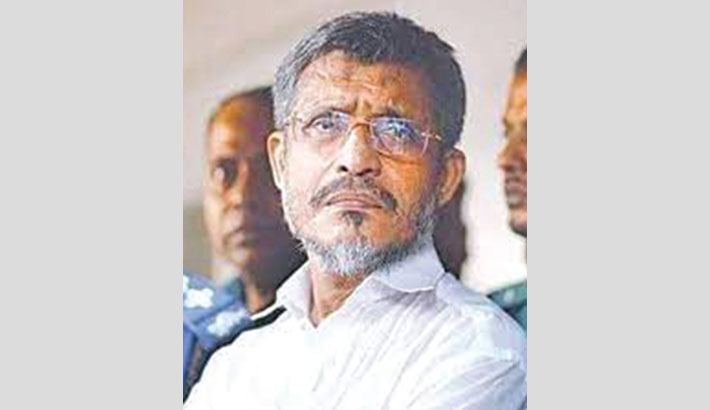 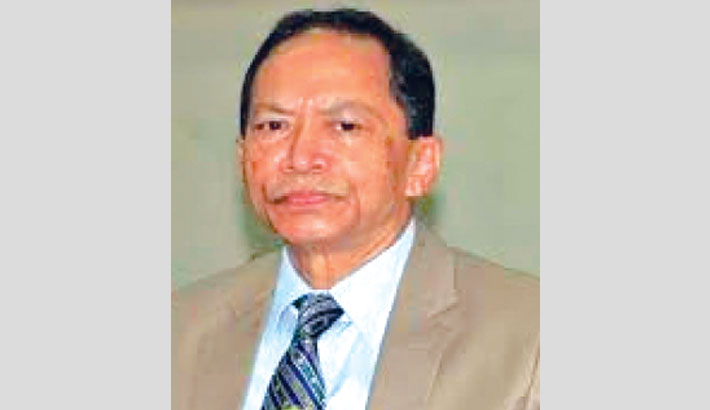 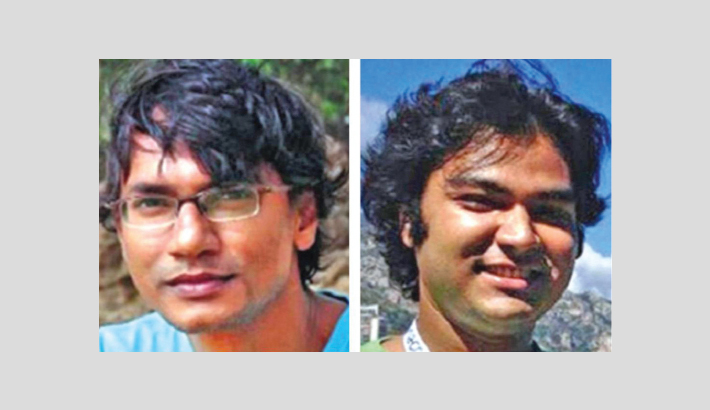