The country has recorded six deaths and 293 infections from Covid-19 in the last 24 hours till 8:00am on Saturday.

The Directorate General of Health Services (DGHS) said a total of 15,580 samples have been tested at 829 labs around the country during the period.

The positivity rate has dropped to 1.88 per cent for the first time. It was reported at 1.42 per cent on 2 April last year, it added.

With the latest figure, the death toll from the deadly disease has reached 27,752 and the case tally climbed to 15,65,174 in the country, the DGHS further said.

Of the six deaths, three were reported in Dhaka division and one each in Chattogram, Khulna and Sylhet divisions.

As many as 442 patients have been declared free from Covid-19 during the last 24 hours, with a 97.58percent recovery rate.

On March 11 this year, the country witnessed six coronavirus deaths followed by a fall in daily fatalities.

During the second wave of the coronavirus infection, the highest of 264 deaths was recorded in the country on August 5 and August 10 while the highest of 16,230 cases were reported on July 28.

The country’s maiden cases were reported on 8 March last year and the first death from the virus was reported on 18 March. 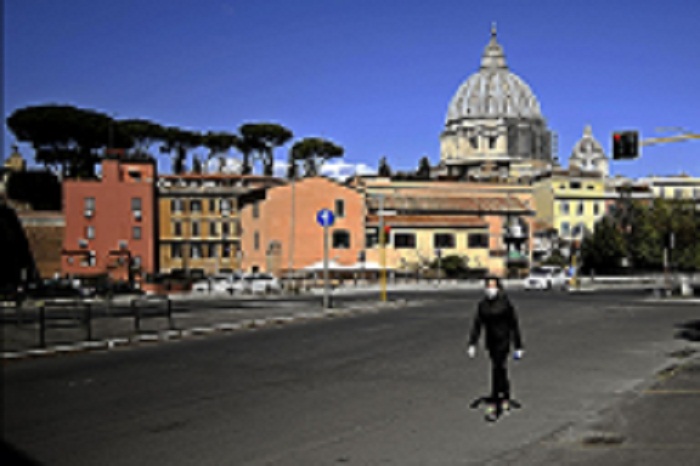