“I confirmed my attendance at the Glasgow Summit, which I’m looking forward to attending,” Scott Morrison told journalists.

Under mounting pressure to adopt more ambitious climate targets, the conservative leader had suggested he would not join other heads of government in Scotland’s largest city, reports AFP.

His comments angered climate activists and were seen as a direct diplomatic snub to the UK, a close ally and the summit host.

In a rare foray into politics, Britain’s Prince Charles expressed surprise at Morrison’s reluctance and said it would be a “disaster” if leaders did not take firm action to arrest climate change.

Widely seen as a climate laggard, Australia is one of the world’s largest coal and gas exporters and has long resisted adopting a carbon-neutral target.

While Morrison has inched toward setting a target date of 2050 for that goal, he has refused to make the target binding and has yet to commit to more meaningful 2030 emissions reduction targets.

The 12-day meeting in Scotland will be the biggest climate conference since landmark talks in Paris in 2015, and is seen as a crucial step in setting worldwide emissions targets to slow global warming.

“Morrison doesn’t deserve a golf clap for simply committing to turn up at the world’s most important climate conference,” he said.

Australia’s position at Glasgow will depend on Morrison’s ability to win the backing of climate-sceptics within his own ruling coalition.

More than a billion dollars in grants for hydrogen projects have been announced in recent days as a sweetener to members representing coal-producing constituencies.

With an election expected by May, Morrison also has to square his party’s climate position with a growing majority of Australians demanding action. 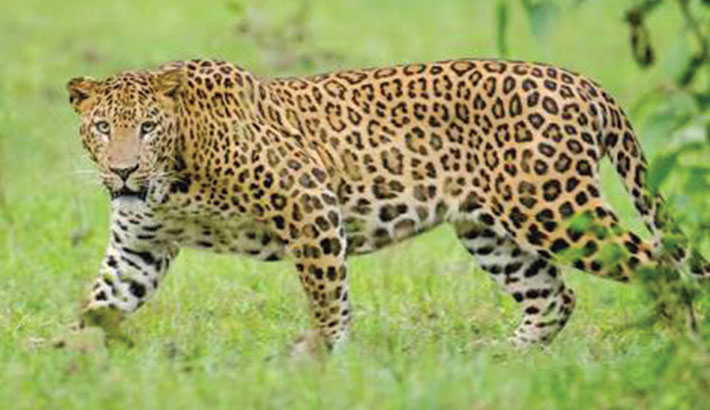 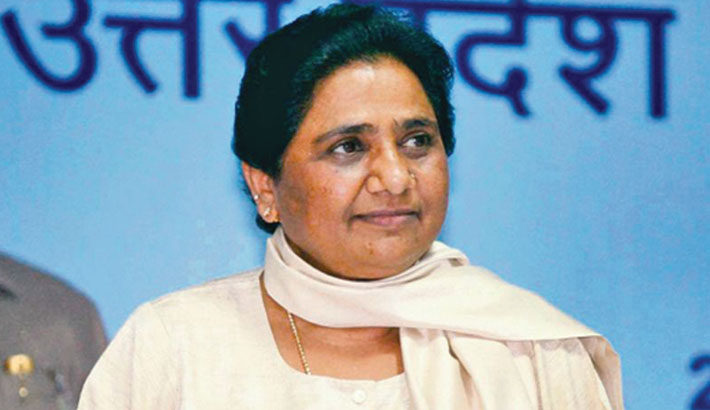