Bangladesh will be eyeing to take some confidence before beginning their ICC T20 World Cup qualifying round as they take on Ireland in their last practice game at Sheikh Zayed Stadium Nursery 2 ground in Abu Dhabi today.

The Tigers earlier lost their opening practice game against Sri Lanka by four wickets at the same venue on Tuesday before winning a warm-up game against Oman A team on October 8.

Chief selector Minhajul Abedin told The Daily Sun on Wednesday that he’s not much worried about the outcome of the opening practice game against Sri Lanka as they missed several seasoned campaigners in the match.

Bangladesh rested pacer Mustafizur Rahman in order to give him some time to recover as he joined the team after completing his stint with Rajasthan Royals in the Indian Premier League.

Ace all-rounder Shakib Al Hasan also missed the game due to his IPL commitment and is expected to be unavailable in the second practice game as well while the team management also decided to rest skipper Mahmudullah, who is currently recovering from back pain. 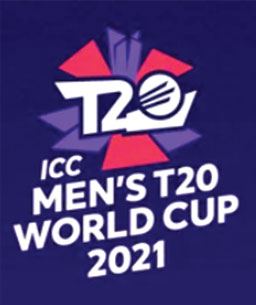 “We missed several key players in the practice game and we hope when they come back our performance won’t be the same,” said Minhajul, adding that the team management will make a call on Mahmudullah and Mustafizur before the start of the game against Ireland as they are currently assessing their condition.

Minhajul also informed that the heat and journey are taking a toll on the cricketers but added that they are not making it an issue but taking it as an opportunity to adapt to the condition.

“Though it’s not an excuse, certainly our cricketers are not used to play under such heat and do so much travelling. There is a good side as well considering we are getting the chance to adapt with it,” he said.

However, Minhajul said that they have to make sure that they don’t lose the momentum as they did against Sri Lanka.

Bangladesh posted 147-7 in 20 overs after electing to bat and although the Tigers had a strong grip in the match when they reduced the islanders to 79-6 in 12 overs, they failed to finish the game.

Avishka Fernando, who came to bat at number four, struck a stormy 42-ball 62 not out while Chamika Karunaratne made an unbeaten 25-ball 29 as Sri Lanka got over the ropes with an over and four wickets to spare.

“I think we lost the momentum despite having the upper hand due to our death bowling performance and this is an area we must focus on because you have not won a match until the game is over,” he said, adding that batsmen must make sure they put up at least 170 to 180 runs on the board.

Bangladesh’s second practice match is scheduled to start at 12:00pm BST while the team will depart for Oman from Dubai at 11:00pm BST. The Tigers will begin their World Cup mission against Scotland on October 17 before taking on hosts Oman and PNG respectively on October 19 and 21 in their Group B encounters. The top two teams from each qualifying group will make it to the Super 12s also known as the main event of the global event. 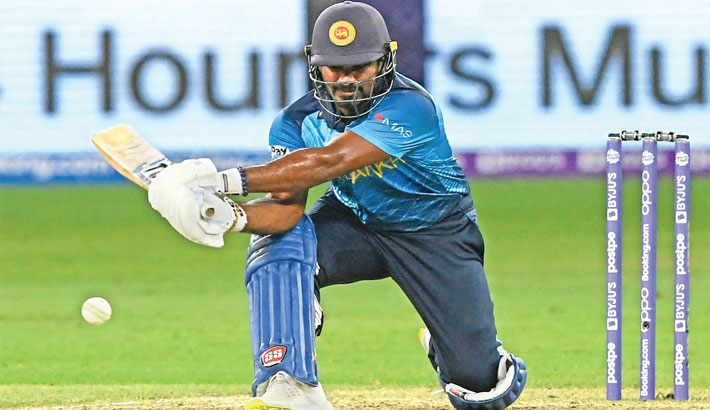 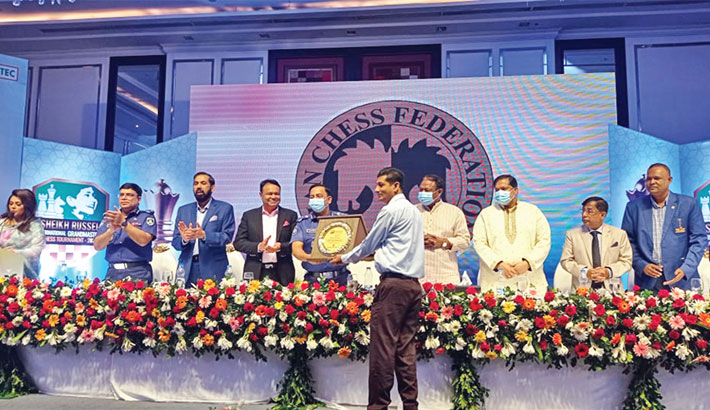 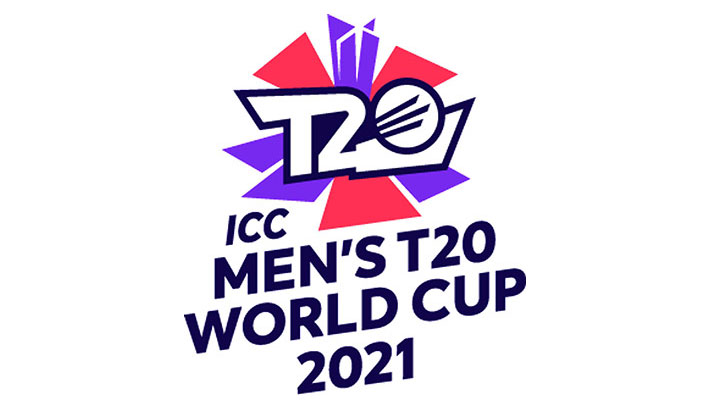 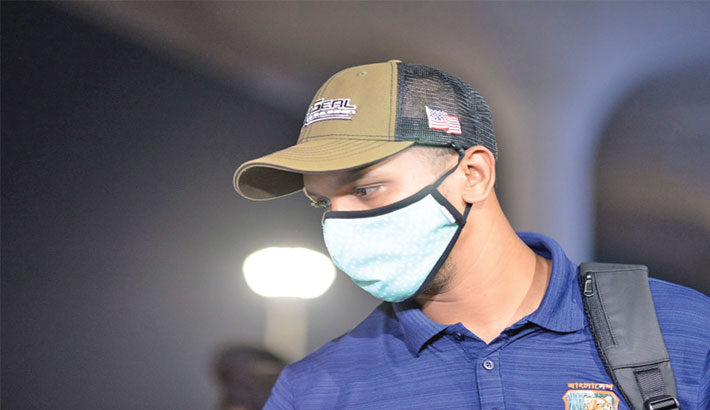 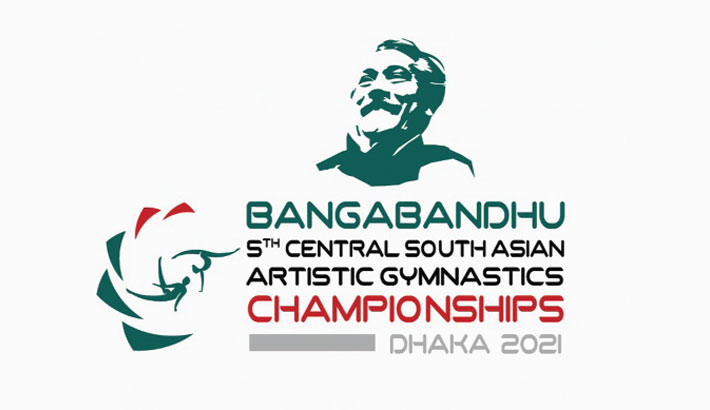 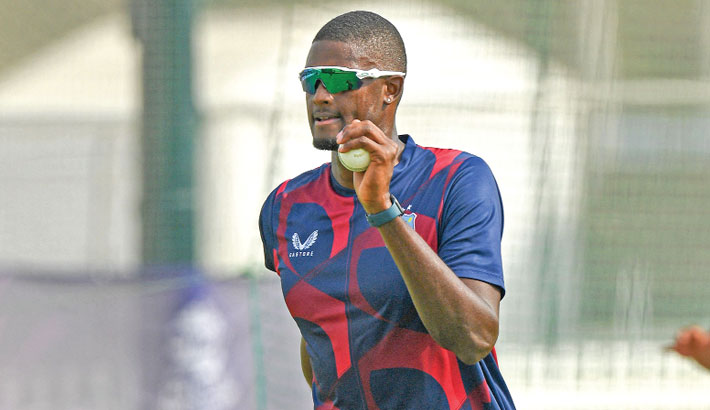