Some e-commerce companies have started offering all sorts of unusual promises to attract customers and then it has been seen that they are failing to deliver the products as per the demand despite taking advance money and they are not delivering the products on time but giving low quality products and cheating the customers in various ways.

The Government of Bangladesh and the law enforcement agencies have taken strict action against the unscrupulous e-commerce companies and as a result the customers who were deceived are able to recover some money from these e-commerce companies. It is the expectation of all of us to create entrepreneurs in the country through e-commerce, but cheating in the name of creating entrepreneurs is not desirable at all, so those who have violated e-commerce policy must ensure exemplary punishment.

Financial security needs to be strengthened to regulate e-commerce and new plans need to be devised on how to uphold consumer rights. However, due to the strict surveillance of the government, Bangladesh Bank and the law enforcement agencies, discipline has already returned to the e-commerce sector and the real e-commerce companies have become optimistic again. Some officials of these unscrupulous e-commerce companies have been arrested by the law enforcement agencies and their confessions show that the accused have embezzled more than taka 1,500 crore. According to E-Cab, e-commerce companies had a turnover of taka 560 crore in 2016, but this year it is expected to have a turnover of more than taka 20,000 crore.

E-cab currently has 1620 members, but it is guessed that there are more than 5,000 e-commerce sites outside the organization. The number of e-commerce traders and entrepreneurs based on Facebook page is around one lakh. E-Cap has recently suspended the membership of eight organizations due to scams. The Ministry of Commerce has formed a sub-committee to discuss whether new laws needed to regulate e-commerce. The Bangladesh National Consumer Protection Act and the Digital Security Act exist and it is being considered whether e-commerce regulation can be added to these laws.

The Ministry of Commerce has issued a strict guideline to the e-commerce companies on 4th July, but it is not enough to just issue a guideline, it has to be strictly monitored to implement it in practice and also to ensure that no transaction can take place without the permission of Bangladesh Bank. The state should take all necessary steps to ensure that consumers are not deceived in any way and if any kind of complaint is raised, it should be resolved immediately and there should be no delay.

The e-commerce regulatory body must overcome its weaknesses and the laws that deal with transactions must be more closely monitored. All the mistakes that have been made must be investigated. If the responsible agencies of e-commerce took timely action and if there was proper coordination, such incidents would not happen again, so it is very important to find out where there was laxity and where there was incoherence. There must be coordination among the regulators of e-commerce and at the same time consumers must be made aware and if this can be done then e-commerce companies will regain their popularity in the country.

The writer is an Assistant Professor, B A F Shaheen College, Dhaka Cantonment 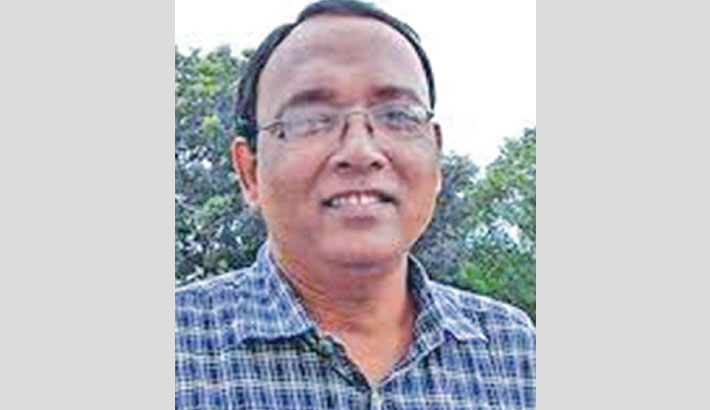 Reskilling and Upskilling for 4IR Challenge

Check Fundamentalism at Any Cost 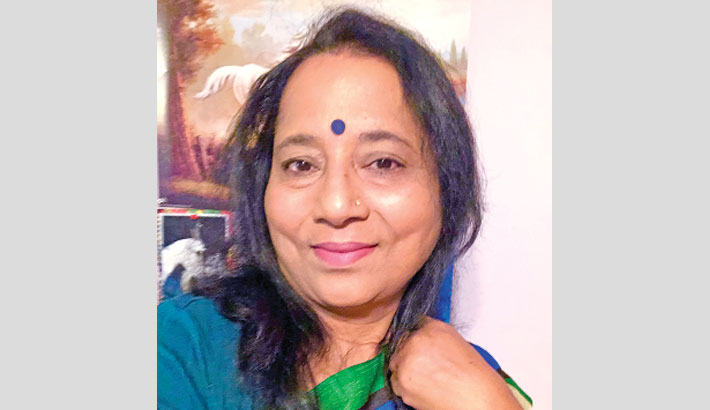