According to the public relations department of DNCC and DSCC, 12,513 divorces have been filed in DNCC and DSCC in 2020. That is an average of more than one thousand 42 per month, which is an average of 35 per day, more than one per hour. The reason for these divorces is 'not getting along' between husband and wife. As of the current month of 2021, there have been more than seven and a half thousand divorces. Among the reasons for the wives' application are the husband's sceptical attitude, relationship with his wife, torture for dowry, drug addiction, impotence and various other reasons.

Everyone has to live together for social order, rules and their own needs. For a man and a woman to live together, they have to build a relationship of social legitimacy, and that is marriage.

It is in this sacred relationship of love that the child at one time brings the fullness of the relationship.

The relationship becomes more tightly bound in the presence of children. There was a time when parents endured a lot for the sake of love of a child. They would find their existence among the children. So they used to settle many grievances among themselves and forgive each other's faults so that there would be no harmful effect on the child. Researchers believe that children from sick and broken families lag behind children from healthy and complete families. It's not only divorce that is harmful. Ongoing conflicts between parents have a long-term effect on children. In any case, divorce must have a negative effect on the children. The downside of a different form of the epidemic is divorce, the rising number of divorces. 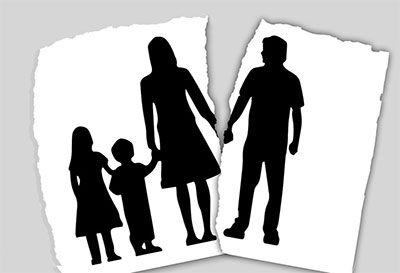 According to one study, the effects of divorce are not limited to the emotional state, but also the physical damage. Social unrest has increased for a year and a half due to hyperthermia. The income of working people has decreased but poverty level aggravated. Due to these reasons, domestic violence has increased. With that, divorce has increased. Not only has the coronavirus caused socio-economic problems in the world, but it has also caused a great deal of emotional turmoil and increased family unrest, strife, and divorce. At that time many of us may not be accustomed to sitting at home or moving around with a lot of fear. Just as this hasty situation puts stress on us, so does the ongoing anxiety that has a negative effect on our minds. In all, there is a lot of frustration, anxiety, exhaustion and many more psychological problems. On the one hand, as the number of suicides has increased, so has the number of divorces. Many office workers have been laid off or suspended. And in this situation, various unrests, mental problems, family quarrels occur on a daily basis. Coming to terms with other members of the family is leading to deteriorating relationships and separation from there.

Bangladesh is still a country that has not been able to get out of the shackles of child marriage. However, if we calculate the average of marriages sans child marriage, then what can be seen? Everyone is getting married between the ages of 18 and 21. I assume that everyone gets married at an average age of 20. And when the divorce rate is higher among people between the ages of 30 and 35, then the divorced families are at least 10 years old! And each of them has more than one child. The most detrimental effect of parental divorce is on the child. They go through an emotional turmoil. He is also influenced by who the child will be with after the parents' divorce. As a result, the child grows up with a negative attitude towards the parents. The long-term effects of parental separation on the child are devastating.

Children from broken families can become addicted to drugs and other crimes. Researchers believe that children from sick and broken families lag far behind children from healthy and complete families. Again another kind of crisis is neglected children. As a result of these children being away from their parents, they do not get enough affection from the ones they live with. They will then want to get that attention from someone else. In that case, bad people can easily subdue them with affection and love. This can put the child at greater risk. It is very easy to get involved in any kind of extremist group starting from the victim of sexual harassment. Such separation from their parents in front of their children can never be accepted normally, as a result of which they are slowly breaking down emotionally and becoming addicted to different types of drugs, which is never a good situation for family, society or even a country.

Both husband and wife should have the mentality of concession and sacrifice. Divorce is on the rise due to lack of this mentality. Husband or wife should explain their logical position and someone should be flexible to cope with the situation. The husband should respect the wife and the wife should respect the husband. Without respect and love, marital relations become poisonous. Lack of mutual harmony breaks family ties. Divorce can be avoided through mutual respect and love. Sometimes a husband or wife betrays each other. In the case of a healthy marital relationship, the issue is threatening. For the emotional development of the children, the parents need to solve the problems that have arisen among themselves and live together.

The writer is a Research Assistant, Bioinformatics Research Lab, Centre for Research Innovation and Development (CRID). 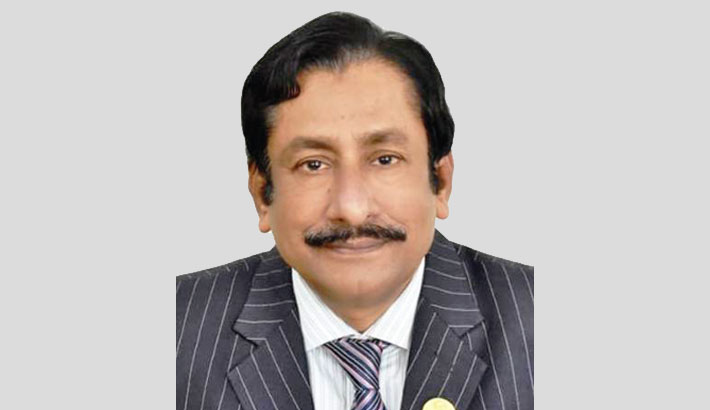 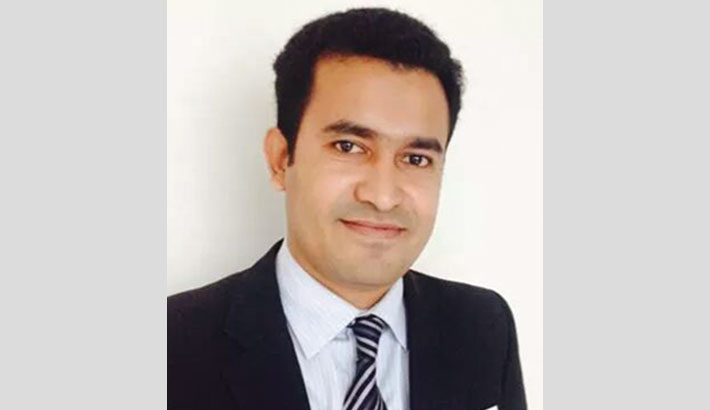 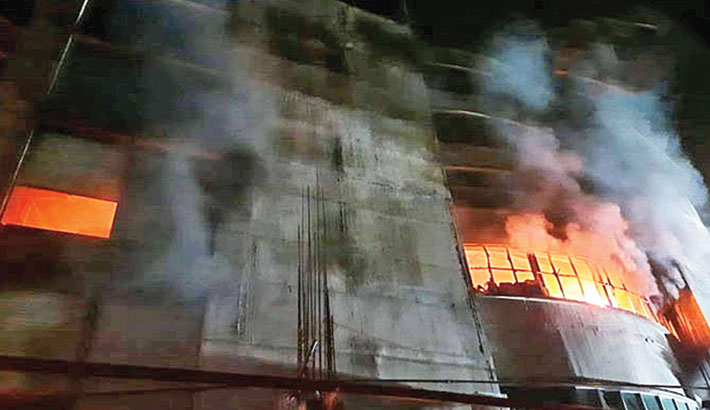