On 9 September 2021, Awami League President and Prime Minister Sheikh Hasina, at a meeting of theAwami League Central Working Committee (ALCWC) held at Ganabhaban, directed the party leaders to hold a seminar on framing party’s manifestos for the next 12th parliamentary elections to be held in 2023. After the meeting, the Awami League Secretary General Mr Obaidul Quader also said to the reporters that their party President asked them to start work on poll manifesto through a seminar and the election manifesto sub-committee has been directed accordingly.

It’s true that our political parties have more than two years at hand for their election campaigns, if the present government completes their tenure of five years. Though it seems too early to start the formulation of the election manifesto for the next election, but there is no restriction that a party cannot start their discussions on this issue now. And as the President of Awami League has directed her party leaders to start the process, it is expected that they will begin, at least, organizing seminars within a month or two.

Election pledges, written or unwritten, had been there all over the world once the system of ‘election’ was practised by humankind. In our childhood, we had seen the candidates at the local as well as national elections used to announce a number of pledges during their election campaigns. In fact, candidates seeking supports of the voters during their election campaigns had to offer pledges that they would do such and such welfare activities for the people once they were elected. Those election pledges or promises were very much similar to present-day well written election manifestos. However, there might be some difference between the election manifestos of today and the pledges of those days in view of their implementation processes. Any way, it is important for the people to look into whether those manifestos are implemented after winning the elections.

In Bangladesh, it is very difficult to say how much importance our election manifestos are for the people as well as for the political parties. Does such manifesto bear any value in reality for the development of peoples’ lives and livelihoods? Does it contain the same importance once the election is over? If it remains written on papers or in the speeches only, why framing of such manifesto is given so much emphasis? Is it treated as one of the tactics to attract voters to be elected only? Our civil society or non-governmental organisationscan follow or monitor the implementation of the election manifesto and brief the voters about the achievements of the issues mentioned in the manifesto. Perhaps, our people forget everything about the election manifesto once the election is over.

Let’s look into the Election Manifesto-2018 of Bangladesh Awami League. Nobody can deny that an assessment of the achievements attained by the Awami League government once they formed the government after winning at the 2018 general elections is crucial while framing the manifesto for the next elections to be held in 2023. An account of the attainment of the objectives and plans mentioned in the present manifesto (2018) might not only ease to think about framing the new manifesto, but would give the opportunity to identify the failures and make necessary correction as well as addition of new plans and objectives in their new manifestos. However, the assessment should be neutral, practical and substantive to understand the situation the government has faced to implement the manifesto, their shortcomings and the future directions.

In addition to a description of the success and achievements of the government during 2009-2018 (two consecutive terms of Awami League government), the manifesto of 2018 contains 33 (thirty-three) issues including the objectives and plans for each of the issues. The manifesto included issues like democracy, elections and functional parliament, rule of law and human rights, efficient and accountable administration and participatory local government. The corruption issue was given top priority to be eradicated. The issues like violence, terrorism, communalism and drugs in particular were placed there. High income, sustainable and inclusive development, poverty alleviation and reduction of disparity, were the issues to be taken care of. One of the important issues of the manifesto was the mega projects for infrastructural development.

My village-my Town – extension of modern civic amenities in every village was a new conception for implementation. Proper utilisation of the enormous power of our youths in building a developed Bangladesh was also a pledge. Empowerment of women was included for further development. Issues like certainty of attaining food security, electricity and energy, industrial development, labour welfare and labour policy, education, healthcare and family welfare, communication, realisation of dreams for digital Bangladesh, blue economy, climate change and protection of environment, child welfare, welfare of the disabled and the aged, welfare of the Freedom Fighters, culture, sports, welfare of small ethnic communities, freedom of media, defence, foreign affairs and non-government organisations were in the manifesto. It also highlighted the attainment of SDGs as well as outlined the Delta Plan 2100.

We know that Covid-19 pandemic has not only washed away the aspiration of the people of the whole world, it has made our lives miserable and uncertain. It has taken not only the lives of the people, but has destroyed their livelihood. The world economy has faced tremendous shock and it will take long time to recover. Though it is about three years the present government has been running the country, but it had only one year (2019) to start the implementation process of their election manifesto, as corona crisis started its journey from 2020 and still it is there. In view of this reality, the achievements of the plans and objectives might not fulfil the target as expected. However, the government has more two years to advance its election pledges. But everything depends on the Covid-19 situation in the coming days.

It has been seen that there was always an election manifesto sub-committee in charge of framing the election manifesto in the past. This sub-committee, which is responsible to produce the best manifesto to attract the voters, as I believe, follows their own norms and ways to frame the manifesto. There might be some kind of guidelines from the superior leaders including Awami League President Sheikh Hasina. However, it is felt that while framing the election manifesto, the sub-committee might think of the followings: (a) Need to collect details of the achievements of the government as well as the future plans and objectives from each of the ministries; (b) Bangladesh Awami League has a good number of sub-committees. Though I am not sure about their exact role in the activities of their respective ministry, but at least in the case of framing election manifesto, suggestions and views could be sought from each of those sub-committees; (c) A reliable assessmentof the current manifesto should be done so that it could provide the real picture of achievements of each of the issues; (d) We might have peoples’ opinion or views on election manifesto through seminars or discussion-meetings; (e) Formation of a sub-committee to monitor the implementation stage of the election pledges should be considered; and (f) Once the government is formed, each ministry/division should be provided with the charts of the election pledges so that they can take necessary measures to fulfil the targets. Each ministry/division should have a check-list of their own works and implementation status of those should also be monitored. 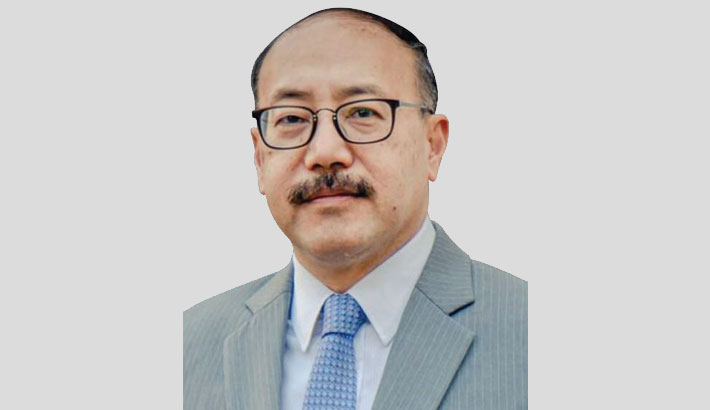 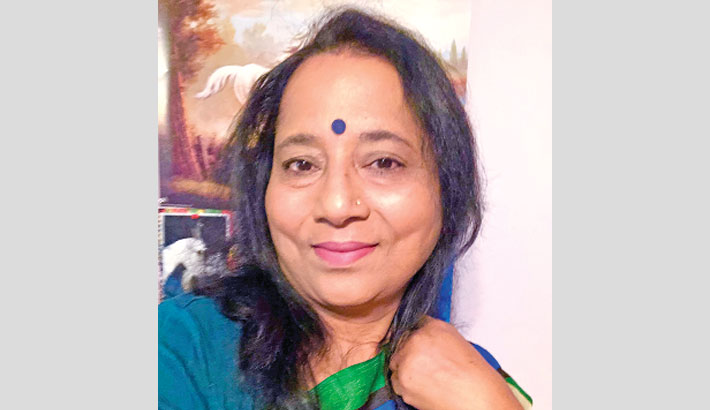