Stocks on Wednesday extended the current record- breaking rally as all three indices and market-cap of the Dhaka Stock Exchange (DSE) set at new highs.

DSEX, the benchmark index of the DSE, went up by 55.45 points or 0.77 per cent to settle at more than 7,196-the highest since its inception nearly nine years back on January 27, 2013. DSEX added more than 373 points in the past seven consecutive sessions as buoyant investors continued to put fresh bets on major sector stocks amid high hopes.

Turnover, another important indicator of the market, amounted to Tk 25.55 billion on the country's premier bourse, which was 10.85 per cent lower than the previous day's tally of Tk 28.66 billion.

Losers, however, took a modest lead over the gainers, as out of 374 issues traded, 186 declined, 152 advanced and 36 remained unchanged on the DSE trading floor.

The Chittagong Stock Exchange (CSE) also ended higher with the CSE All Share Price Index - CASPI -rising 181 points to settle at a historical high at 20,979 and the Selective Categories Index - CSCX soaring 110 points to close at a record high at 12,579.

Of the issues traded, 159 declined, 135 advanced and 35 remained unchanged on the CSE trading floor. 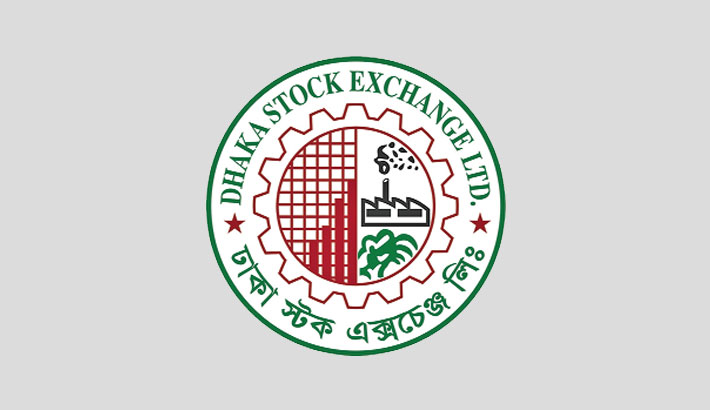