Tapan Chowdhury is a popular singer of the country. The artiste, who has won the hearts of millions by his melodious voice, is coming up with a new song.

The title of the track is ‘Sob-e Tumi’. The lyrics of the song have been written by Mustapha Khalid Palash. Tapan Chowdhury himself has composed the music while Ujjal Sinha has arranged the music of it.

‘Sob-e Tumi’ will be released on the YouTube channel of Mustapha Khalid Palash on September 1.

About the song, Tapan Chowdhury said, “The lyrics, composition, arrangement of the song are very nice. I hope the audience will like the song.”

Palash said, “Tapan Chowdhury is a prominent singer of the country. I’m very happy that, a noted artiste like Tapan Chowdhury has composed my lyrics. I believe, the song will stir in the mind of the audience.”

Tapan Chowdhury is a noted musician of the country.  He was trained by Ustad Priyadaranjan Sen, Ustad Mihirlala and Ustad Sanjit Dey. He started his career with Souls and worked for the band for 22 years. Later, he started to work as a solo singer.

Tapan Chowdhury performed as a playback singer for more than 300 films. 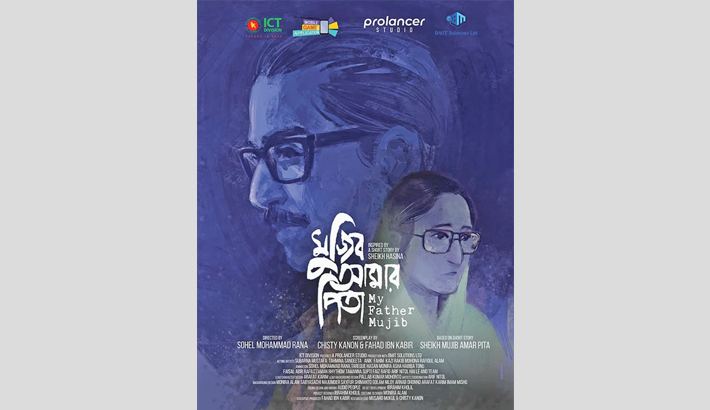 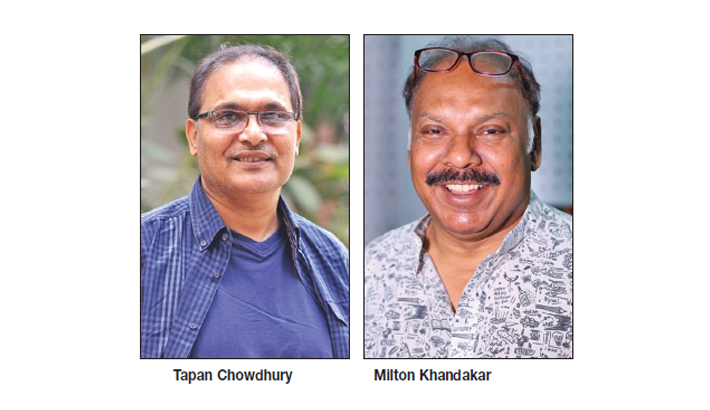 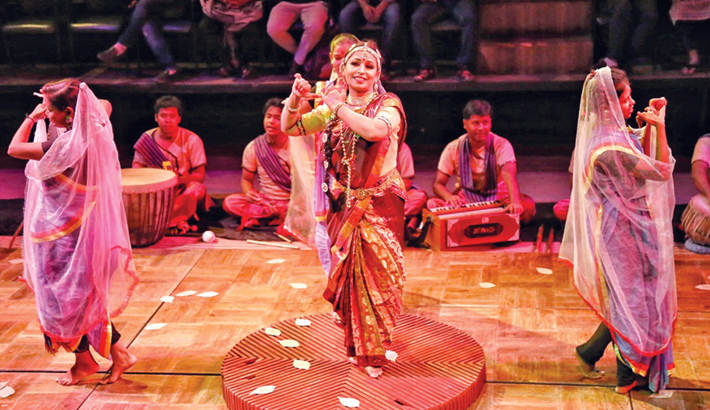 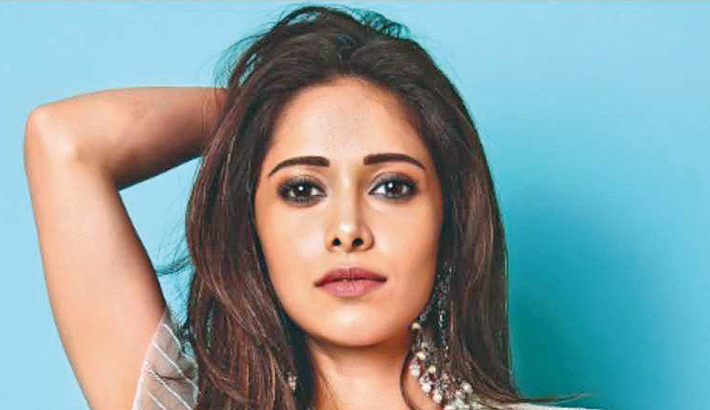 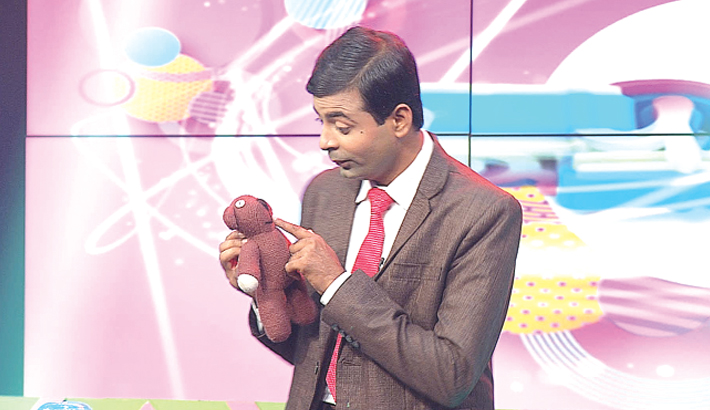 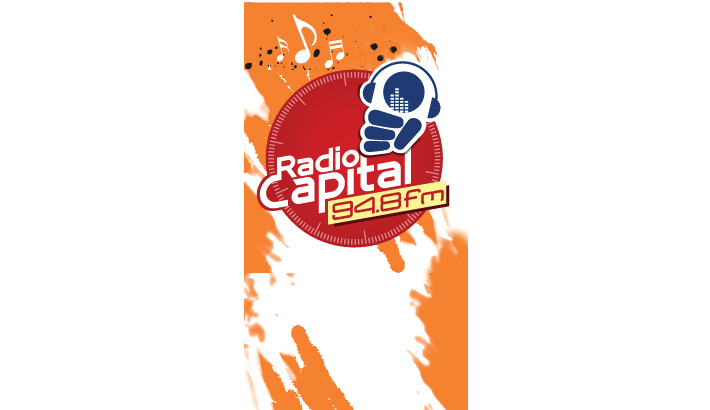 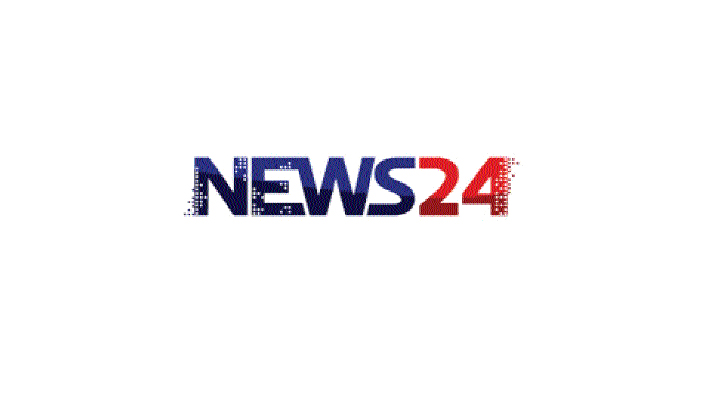