LUCKNOW: Former Uttar Pradesh Chief Minister Kalyan Singh died on Saturday in Lucknow due to sepsis and multi-organ failure. He was 89, reports NDTV.

The senior BJP leader had been undergoing treatment in the intensive care unit of the Sanjay Gandhi Post Graduate Institute of Medical Sciences (SGPGIMS) in the Uttar Pradesh capital since July 4. On Friday, his condition deteriorated, following which he was placed on dialysis.

Uttar Pradesh Chief Minister Yogi Adityanath, who visited Singh in the hospital earlier on Saturday, also expressed his condolences, calling his death an irreparable loss. His government has declared three days of state mourning and a holiday on August 23 when Singh’s body will be cremated.

Former Chief Ministers Akhilesh Yadav and Mayawati, too, expressed their sadness on Twitter over his passing.

His first term as Chief Minister is remembered for the demolition of the long-disputed Babri mosque in Ayodhya on December 6, 1992. This incident sent shock waves across the country and is widely viewed as a milestone in modern India’s socio-political history and in the rise of his party, the BJP.

Singh resigned as Chief Minister immediately following the demolition while the then President Shankar Dayal Sharma also dismissed the Uttar Pradesh government on the same day. Along with other BJP stalwarts like LK Advani and Murli Manohar Joshi, Singh was charged with conspiracy over the incident.

Last year, a Lucknow court acquitted Singh and others in the case. In a 2009 interview to NDTV, the senior politician vehemently denied any conspiracy behind the demolition. 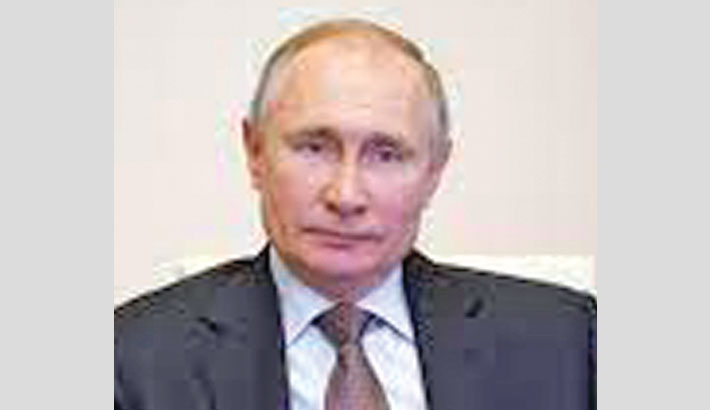 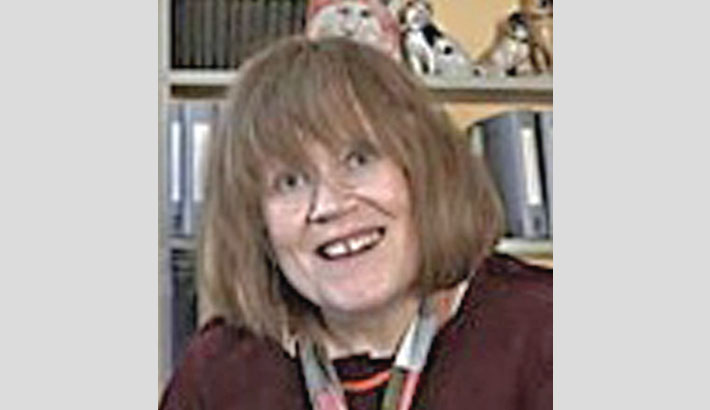 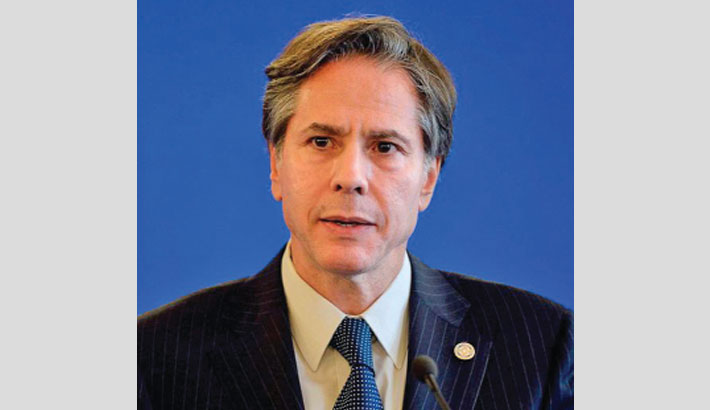