Drowning has become an epidemic in Bangladesh. It is one of the leading killers, claiming around 235,000 lives per year globally, according to WHO statistics. Yet, this fatal cause of death, especially of children, has remained unrecognised, unexposed and uncounted widely for a long time. It took many years to acknowledge the necessity of stepping up interventions to prevent death from this cause, as the United Nations observed World Drowning Prevention Day for the first time on 25 July 2021. Through the new resolution from the UN, the deadly preventable drowning death is getting due recognition and concentration.

Co-sponsored by Bangladesh and Ireland and adopted by the consensus of the 193-member world body, the UN resolution is the first of its kind to focus on drowning. But, this marks only the beginning to improve the scenario. Ignorance is still there at different levels-from community to policy making. Drowning is more prevalent in low and middle income countries, where death from drowning is 91 per cent of the global rate. Bangladesh is no different. Ours is a country with a long history of frequent drowning cases being a country of many rivers and water bodies. About 43 per cent of child deaths in Bangladesh occur due to drowning, with ages ranging between 1–4 years (Global Report on Drowning 2014, WHO). However, awareness and concerted efforts of prevention can play a crucial role in saving many lives.

Bangladesh has already advanced a lot, especially in the health sector to reduce the mortality rate of children. However, drowning remains a major factor affecting the progress. Drowning incidents reach its peak in the rainy season when the water bodies become filled and also the land gets flooded. More than 90 per cent of drowning deaths occur in ponds, canals, rivers, lakes, and wells (source - WHO). Number of drowning is much higher in rural areas than in urban areas, especially in the river and coastal belts.

According to Bangladesh Health and Injury Survey 2016, drowning mortality rate in Bangladesh is 11.7 per 100,000 persons per year, two-third of whom are children. A study by the Centre for Injury Prevention and Research, Bangladesh (CIPRB) shows that 68 per cent of drowning takes place between 9 am and 1 pm and the majority of incidents take place in ponds (66 per cent) and ditches (16 per cent) located within around forty steps of the households. Key reasons are ignorance, children being left unattended and unsupervised when parents are busy in their daily chores and farm work. Lack of swimming skills, and safety awareness are also responsible.

At a community level, it is crucial to identify and acknowledge the reasons behind drowning. It includes lack of close supervision of parents, unattended curiosity of children and youths, peer pressure, heavy current of water, inability to swim, lack of proper knowledge about the water level and current of water, etc. Flood and small ditches near the house are also two potential dangers of drowning. Teenage boys and girls have an excitement related to swimming and playing in the water, but they often lack the basic precautions to avoid the risks.

The most important fact is that preventing drowning can be done at a very low cost. The UN General Assembly stresses that drowning “is preventable” using low-cost interventions”. Such as by providing life skills like swimming training strictly monitored by adults can help. Plan International Bangladesh has been providing life skills specially swimming training to children and youths of Nageshawari Upazila of Kurigram district. Members of Youth Groups are supporting the children to learn to swim. Thus, initiatives can be taken to ensure school-level training involving the school teachers. In rural areas, swimming lessons should be made mandatory. Besides, people should also be made aware about the depth and current of water bodies so that they may make informed decisions before going swimming in water. Life jackets should be made mandatory where needed. More human resources should be developed for first responders through rigorous training. Apart from these community-level preventive measures, national strategy and mechanism should be placed and well-articulated. Increased public awareness is the key.

Preventing drowning incidents is a multi-stakeholder duty. Government, non-government, private, all communities have to come forward to face the challenge and promote drowning prevention public awareness and behaviour change campaigns. Otherwise, the recent UN resolution will remain consigned to paper while drowning continue claiming lives every year. The tools are in our hand, the only thing needed is an immediate, effective and coordinated implementation of national strategy, which can go a long way to tame the challenge. 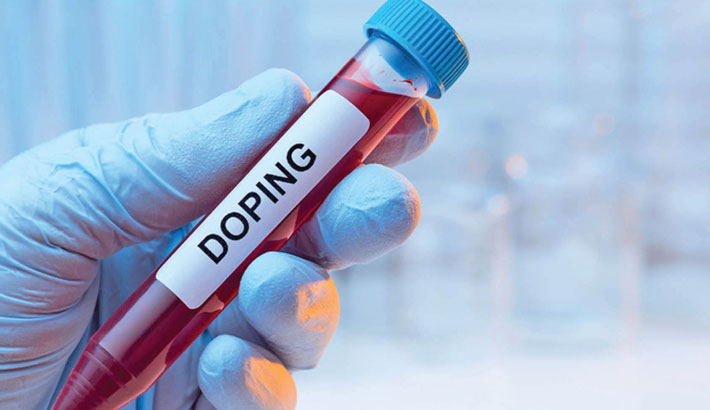