A roundtable with a difference

Media roundtables help newspaper readers grow and widen their horizons. But, in the past, no newspaper had taken any initiative to hold roundtables highlighting the life and works of Bangabandhu, the architect of our beloved land. The Kaler Kantho and the Daily Sun, two major dailies published by the East West Media Group Limited, jointly held a roundtable conference titled 'Bangabandhu and His Versatility' on a Thursday. The roundtable has created an enthusiasm all over, especially among the young generation, who virtually remained in dark about the Father of the Nation following distortion of history pursued by the conspirators after the gruesome murder of Bangabandhu and most of his family members by a group of disgruntled army officers at the dawn of August 15, 1975.

Experts from various sectors graced the occasion and shed light on the multifaceted virtues of Bangabandhu, the greatest Bengalee of all time. All of them dwelt on each and every aspect of his extraordinary achievements. It is not possible to put together in language the multifaceted life of Bangabandhu who was such a great man that he became greater than his own creation. The Kaler Kantho Editor's statement is worth-mentioning, who said that those who had killed Bangabandhu did not realise one thing that Bangabandhu can be killed physically, but not ideologically and spiritually. Bengali Poet and Essayist Annada Shankar Ray has rightly composed: "As long as Padma, Meghna, Gouri, Jamuna flow on, Sheikh Mujibur Rahman, your accomplishment will also live on."

To immortalise the memory of the founder of the Bengalee nation, the Daily Sun Editor has urged the authorities concerned to name a major road in each divisional city after him. The relevant authorities should think this proposal seriously for its proper implementation.  Another prominent participant of the conference who happens to be a celebrated historian lamented that the trial of Bangabandhu murder case will not be complete only by executing the murderers and keeping the conspirators outside the purview of law. He urged the incumbent government to do its unfinished task without further delay. 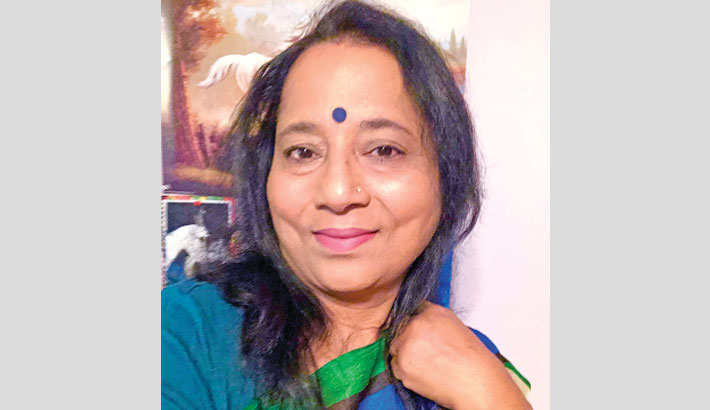